The German car maker's opponents have been trying to find ways to relax rules that prevent them from introducing engine updates during the season in order to reduce the gap seen during the 2014 season.

Mercedes, however, has been reluctant to changes, as it fears the costs would increase dramatically.

Boullier, whose team will use Honda power next year after switching from Mercedes, thinks it is essential that the rules are unfrozen in order for Formula 1 to have proper competition.

"Doing something that will stupidly increase the costs is not what we want to achieve," said Boullier.

"But it's a competition and we can change the cars as much as we want.

"Within the regulations, I think engines should be frozen once every manufacturer has been able to develop their engines.

"If you disallow the competition, then this goes a against the spirit of the sport." 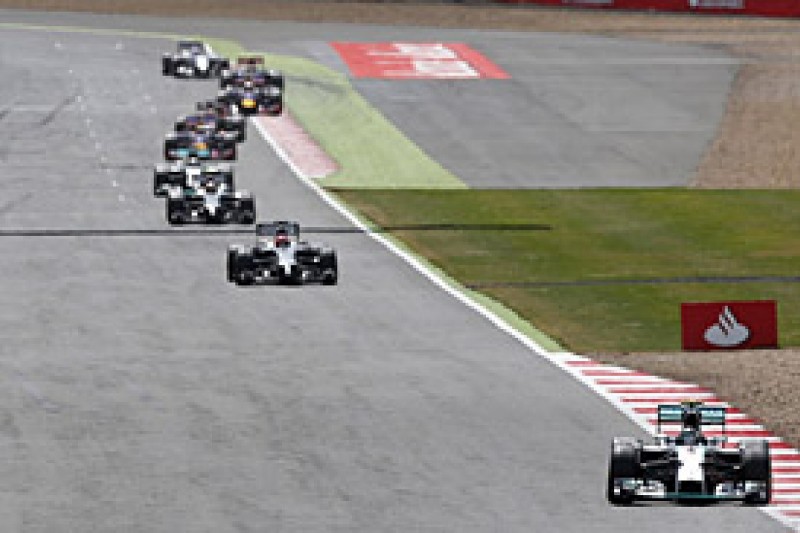 Boullier admits he has concerns that Mercedes could be in a position to dominate the sport for years unless the rules are relaxed.

"Most of the gains they have had come from the engine and they will for a couple of years until everybody can match them in terms of development.

"This is what they are benefiting from and if you could unfreeze the engine regs, you will see some catch up."