Latifi's son is a Force India reserve driver and F2 race winner who finished fifth in the feeder category last year but is only ninth in the current standings after a mixed start to the season.

Speaking ahead of this week's Monaco GP, McLaren F1 CEO Zak Brown said there was no pressure to put Latifi in the car as a result of his dad's investment.

"That's never been a discussion," he said. "He's doing quite well in Formula 2. At McLaren we're always looking for the best drivers we can get.

"He's doing a good job but it's never been part of the conversation."

Brown said Latifi's investment in the McLaren Group would impact the F1 team but only through fresh funding.

"The board and the shareholders will decide where they want to invest that money," he said.

"I presume it'll be sprinkled into all three businesses [the F1 team, McLaren Automotive and McLaren Applied Technologies] in some way, shape or form. 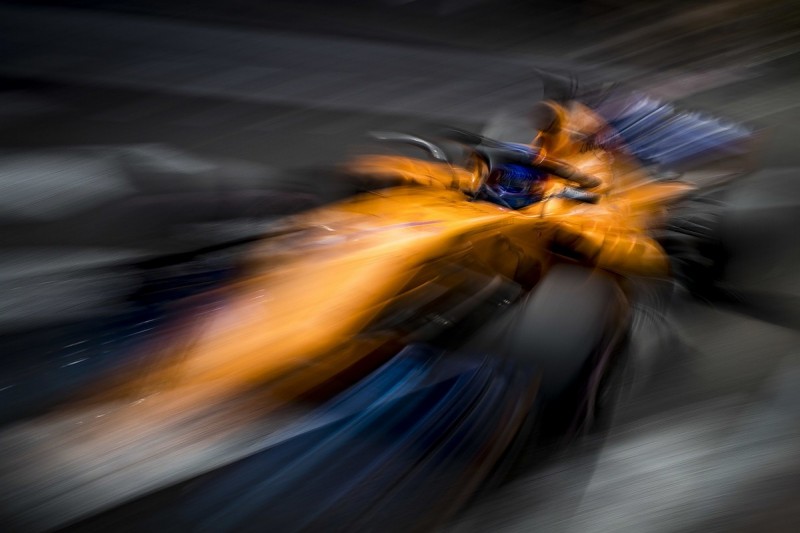 "Formula 1 obviously has a big thirst for expenditure in trying to keep up with teams with a larger budget, so I'm sure some of it will go into investing in our racing team but also developing our road car and technology businesses."

He added there were currently no conversations about expanding the group of shareholders beyond Latifi.

Brown said there were "a couple more" announcements to come in Monaco this week.

"We've got a great commercial team that is trying to find partners, as does every F1 team, every day," he said.

"I wish I had a crystal ball to be able to predict when that will come on board but we're making good progress.

"We've brought on four or five partners, which I believe is more than any other team in the off-season. We've announced yet another one [this week].

"We'll keep going, you can never have enough partners in F1."