On Monday, it was announced that Paul Ricard would host a race in summer of 2018 as part of a five-year deal.

France has been without a grand prix since 2008, after Magny-Cours dropped off the calendar owing to financial difficulties.

In January, head of Provence-Alpes-Cote d'Azur Christian Estrosi assembled a team with a view to getting the race back on the calendar, which ultimately led to receiving a letter of commitment from Formula One Management on November 30.

Boullier, who was present at the announcement, played a key role his homeland reclaiming the race, including utilising his relationship with F1 boss Bernie Ecclestone.

"I'm delighted by the prospect of the reinstatement of the French Grand Prix," said Boullier.

"As a Frenchman, I've tried to make my own modest contribution in support of the project, which was proposed by the president of the Regional Council of Provence Alpes Cote d'Azur, Christian Estrosi, and I'll do whatever I can to help make it happen.

"Specifically, since although I'm French I live in England, working as the racing director of one of the leading British Formula 1 teams, I can gain access to Bernie Ecclestone more easily than can less well connected individuals based outside the UK.

"In that context, I was able to make sure a discussion occurred, a presentation was viewed and considered, and a series of the right messages conveyed and understood." 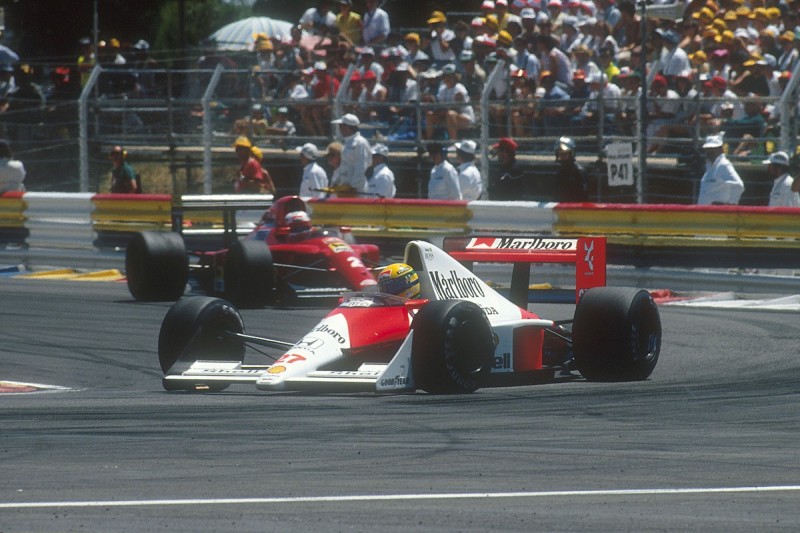 Organisers say its return requires an annual budget of approximately €30million, with €16million of that forecast to come from ticket sales and €14million from public subsides.

The group believes that is feasible and it anticipates a total economic impact of around €65million per grand prix for the region, with 66,000 fans expected to attend.

Promoting Wehrlein to Mercedes F1 team 'not a foregone conclusion'