McLaren has strongly denied claims that it has been purchased by Audi as part of a deal to secure the German manufacturer an Formula 1 entry.

A report on the Autocar website on Monday said that Audi has agreed to a takeover that would give it complete control over McLaren's road car and racing operations.

But in a statement issued on Monday, McLaren made it clear that the report was not true.

The statement said: "McLaren Group is aware of a news media report stating it has been sold to Audi. This is wholly inaccurate and McLaren is seeking to have the story removed.

"McLaren's technology strategy has always involved ongoing discussions and collaboration with relevant partners and suppliers, including other carmakers, however, there has been no change in the ownership structure of the McLaren Group."

While talk of an Audi takeover has been dismissed, it is understood that an Audi entry into F1 with McLaren still remains a possibility from 2026 if the German manufacturer enters grand prix racing.

Sources have indicated that following a board meeting last week, parent company Volkswagen is now pushing on seriously with plans to enter F1, and is now finalising how best to approach it with its many brands.

While there have been suggestions it could commit with both Audi and Porsche, it is understood that a decision has been made to use only one of them.

The two options that are being weighed up are for an Audi entry with McLaren, or for a Porsche tie-up with Red Bull. 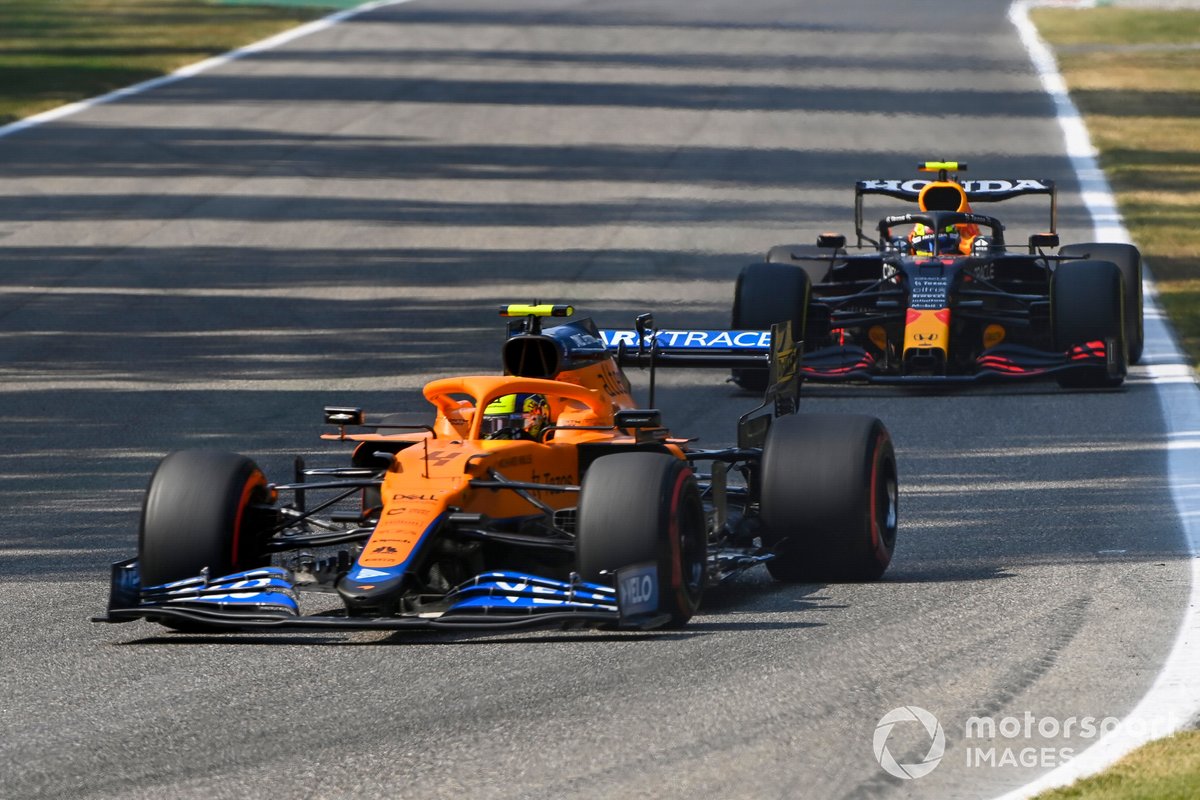 Porsche is not an option for McLaren because the two brands compete with each other in the same segment of the sportscar market.

Audi CEO Markus Duesmann, who has worked in F1 previously with Mercedes and BMW, is desperate for his brand to get the green light for F1.

It is understood that tentative talks have taken place with McLaren about the possibility of a tie-up, but these discussions remain at a relatively early stage.

While the McLaren and Red Bull options both have their pros and cons, the final decision will come down to which of the two offers VW the best opportunity of making a success of its F1 move.

It wants to be in a position to win races as soon as possible, which is why its focus is on the two main teams at the moment rather than midfielders like Williams and Sauber.

How to become an F1 photographer with Mark Sutton – experience, skills & more