The British team is expanding to field a full-season IndyCar entry next year, after contesting the 2017 Indianapolis 500 in partnership with Andretti Autosport and failing to qualify as a standalone entry this year.

McLaren's improved fortunes in F1 have helped facilitate the move, and F1 CEO Zak Brown has said he wants the two racing programmes to be mutually beneficial.

Asked if he has plans to use the F1 team to help attract IndyCar drivers, Brown said: "Yeah, we currently have a rookie driver [Sergio Sette Camara] who is under obligation of some rookie tests in Formula 1.

"And certainly if we feel that one of our IndyCar drivers has a credible chance in Formula 1, then for sure, we would look to put that driver in for some rookie testing.

"That's one of the exciting things about a combined Formula 1 and IndyCar effort, it will create opportunities for drivers, engineers, especially as we look into the budget cap and Formula 1 will start to change.

"There will be different ways to deploy our resources.

"But specifically on drivers, the answer is yes [the F1 team could be used] for the right one."

McLaren's IndyCar move will be made in conjunction with Arrow Schmidt Peterson Motorsports.

None of the parties have given an indication of who will be signed, although publicly Sam Schmidt has supported seeing out existing ASPM driver James Hinchcliffe's 2020 contract. 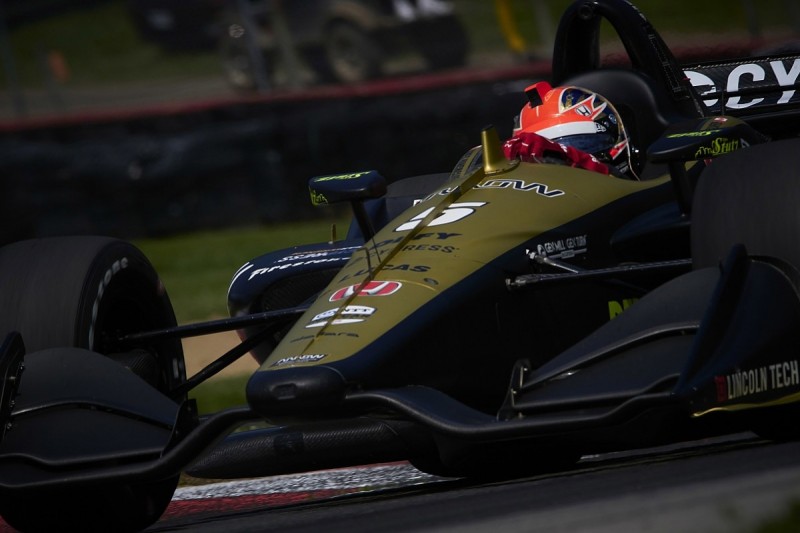 However, ASPM will switch from Honda to Chevrolet power for the new partnership, which clashes with Hinchcliffe's personal Honda commitments, and an all-rookie line-up is among the options to McLaren.

"The phone has definitely been very active since we have announced with all sorts of individuals," said Brown.

Schmidt added: "The first goal was to get past the announcement last week, then see how the phones light up and make that list, and then reconvene later this week and start making some of those decisions and offers and whatnot.

"So stay tuned, but it will be a few weeks before we make any announcements."

Among the links between McLaren's F1 and IndyCar projects will be Gil de Ferran, the F1 team's sporting director whose "primary responsibility" will now be the programme in the United States.

Brown said that when de Ferran joined the F1 team last year it was "always part of the plan" for him to help McLaren "transition" to a new leadership structure, which has now been completed.

"Definitely his primary focus will be IndyCar, but also because he has very good knowledge of our Formula 1 team, he'll see where there are areas in which the two racing programs can benefit from each other," said Brown.