The struggling team and lead driver Jenson Button had highlighted Spa as a potential turning point for McLaren as it introduced upgrades and arrived at a track it suspected would suit its package.

Although McLaren made a distinct step forward in Belgium, Button had to settle for sixth place.

The team's sporting director Sam Michael reckons that result will set the tone for the remainder of the season.

"If you look at the last couple of races, Budapest and Spa, we have improved our performance," said Michael during a Vodafone teleconference.

"It's not where we need to be as McLaren but previous to those last two races we didn't have the ability to run with some of the top cars and challenge them.

"But there is still a gap between us and Red Bull and a decent gap to Mercedes as well. If you look at the other teams, such as Lotus and Ferrari, we are getting close there.

"Spa was a good one for us and we finished sixth there on merit, no one dropped out and there was nothing unusual about the race that resulted in us inheriting positions. It was done on pace. Monza should be good for us as well.

"It will be difficult to score a podium based on full merit between now and the end of the year, particularly as we start to concentrate a lot on the 2014 car.

"Although we are still bringing parts to this car, they are not the normal iterative developments you would bring if you were pushing in a performance race - they are as a result of studies for 2014, which can still be quite effective but they are less known in terms of looking forward three or four races knowing exactly what's coming.

"So to predict a podium before the end of the year, it's quite tricky to know where that would happen, but we will keep pushing to make that happen until the last race." 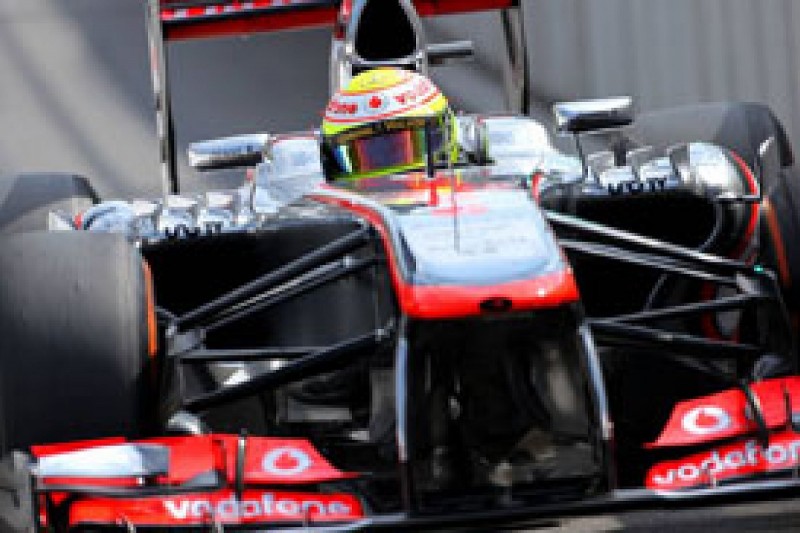 Michael is confident that while 2013 could prove to be a barren year, it has taught McLaren enough lessons to ensure next season is far better.

"The main thing is to fully understand where we went wrong," he said.

"We have got a pretty firm handle on that now with not as much ability to change that in the season as we would like.

"However, as long as we understand that, we should be able to avoid that error in the future. That's definitely been a big focus internally at McLaren.

"We know what we are doing going forward and the team of guys that designed this car are the same guys that did the [successful] cars previously.

"I've got every confidence that they can do the same next year."

In conversation with a McLaren legend