Marussia has no concerns over 2014 Formula 1 entry - Graeme Lowdon

The former Virgin squad's place on the grid was listed as "subject to confirmation" in the official FIA entry list released on Friday night.

But although this inevitably raised speculation about the team's future, it is understood that the completion of the entry and requisite payments is a formality.

"That will disappear in the next few days," Lowdon told AUTOSPORT.

"It's purely a timing and administrative thing. No concerns over it at all."

Marussia is still planning to run its new Ferrari-engined car at the first pre-season test, which kicks off at Jerez on January 28. 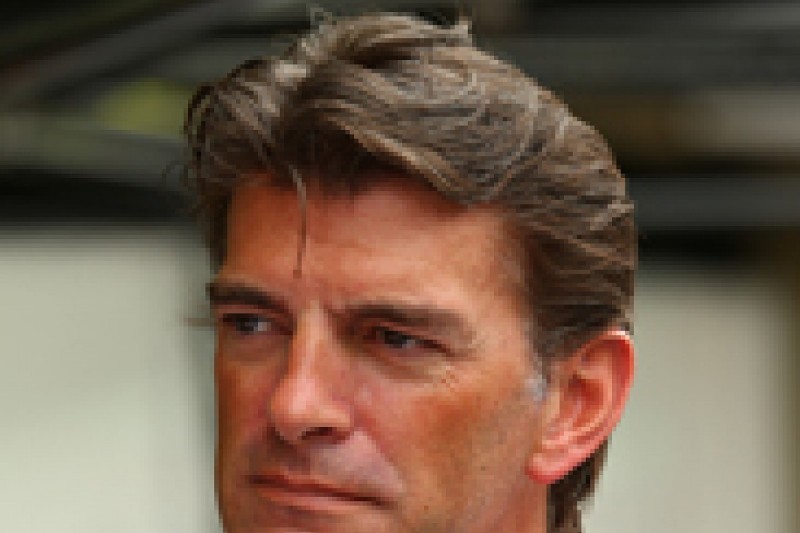 Following Lotus's revelation that it would not run at the test, there has been speculation about whether other teams would also skip it, but Marussia is scheduled to be there.

"We plan to be at Jerez," said Lowdon. "There is nothing stopping it at the moment.

"All teams are going to want to do all of the test. Testing is something that's restricted and if it's restricted it generally means that you want to do it so we certainly plan, like most teams, to be there.

"Equally, there are thousands of components and any one can make you rethink or change plans. Your car might still be ready and you want to rethink how you go about something.

"And I am sure every other team is in the same situation. I don't think anyone has a completed car in the garage being dusted down at the moment and if they did it means they weren't using all of the available design time."

How to stop pay drivers taking over