Tsunoda will make his F1 debut next weekend in Bahrain after being promoted by Red Bull to its sister team off the back of his third-place finish in Formula 2 last year.

Tsunoda turned heads with his charge to second place in the timesheets overall, finishing just 0.093 seconds off the best time posted by Red Bull's Max Verstappen.

Although Marko was impressed by AlphaTauri's performance through the test and the car it has produced, he was particularly complementary about Tsunoda's performance.

"Our Yuki Tsunoda is 20 years old, and has only been in this car for one-and-a-half days, but he has delivered a sensational performance," Marko said in an interview with RTL.

"Of course you can't do that without a [good] car. But I guess AlphaTauri will be near the front midfield, which is very close. There is Renault, there is Ferrari, also Aston Martin.

"I think McLaren is a notch ahead. We expect there to be a tough battle there. Depending on the track, one or the other will be in front. But again, Tsunoda was sensational." 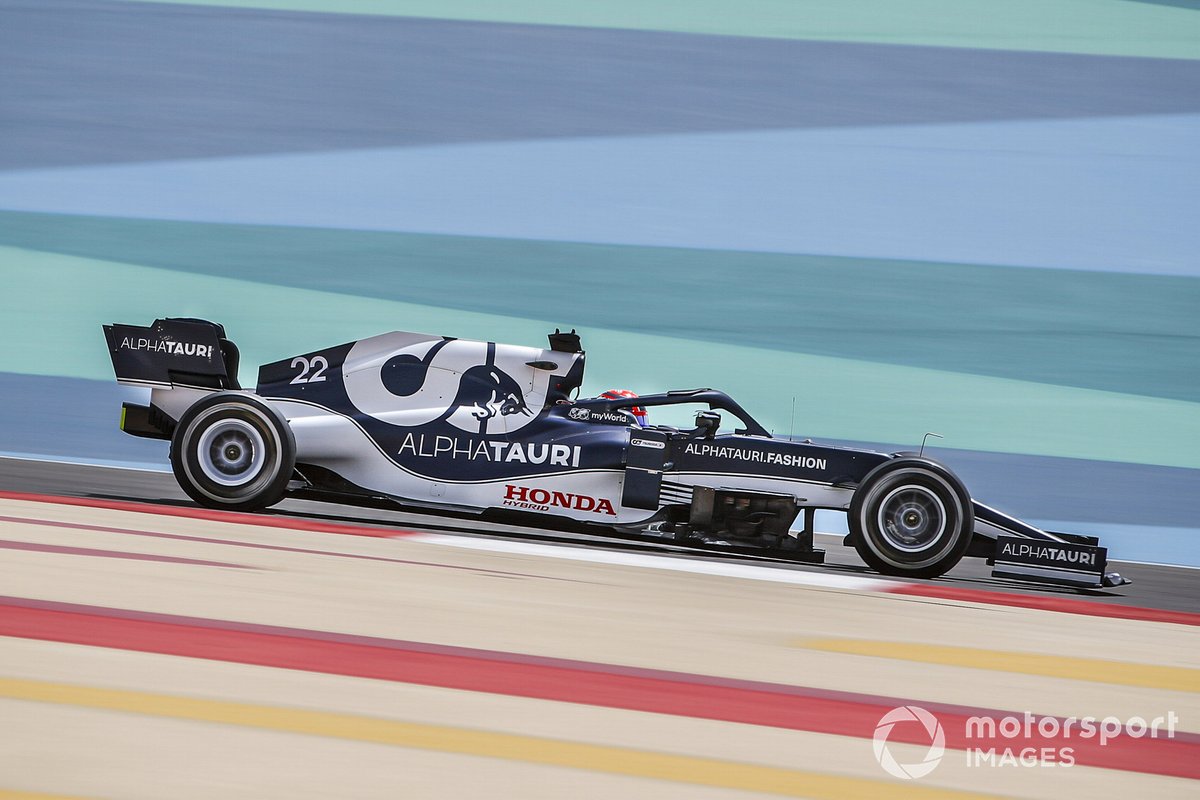 Marko has been instrumental in Tsunoda's rise through the ranks with the Red Bull junior academy, jumping from F4 to F1 in just three years.

The Japanese driver spent just a single year in both F3 and F2 before moving up to F1, having also received support from Honda throughout his junior career.

Tsunoda felt the fashion in which he quickly adapted to each junior series will leave him in good shape for his debut in F1 this year as he bids to get up to speed.

"Two years ago, for first time I came to Europe, in Formula 3, and most of the tracks I was on for the first time," Tsunoda said.

"There was only one free practice and you were straight in qualifying. You have to perform well in qualifying to get a good points in every race.

"In the beginning of the season in Formula 3, I struggled a bit to adapt to the tracks. But that hard situation makes it better for the adapting well. Especially in Formula 2, that experience was really useful.

"Those two years in Formula 2 and Formula 3, adapting to the car experience, is already useful for Formula 1, [and will be] especially in the beginning of the season."