With Red Bull having been open that it would look outside its current pool of drivers if Albon did not deliver what it wanted, Sergio Perez ultimately ended up landing the second Red Bull seat for 2021.

However, Russell would have been an obvious contender based on his pure speed after showing at the Sakhir Grand Prix he had the pace to win when he stood in for an ill Lewis Hamilton.

Reflecting on the candidates that Red Bull evaluated as it came to its decision on 2021 drivers, its motorsport advisor Helmut Marko said that Russell was never even considered.

"No," he said in an exclusive interview with Autosport.

"He has a ten-year contract with Toto Wolff. He is a Mercedes junior. We were looking for an interim solution for one year. Perez is the much better option there."

Marko says there was no doubt Russell is a good driver, but he questioned about making too much of his star showing in the Sakhir GP because he felt it was a weekend where Valtteri Bottas under performed.

"Russell is an intelligent and fast young man," added Marko.

"His Mercedes effort was great. But at the same time, it was marked by such uncertainty from Bottas that it wasn't really a valid comparison.

"Bottas put together such crap from the first lap on Friday, that he was way below his normal level." 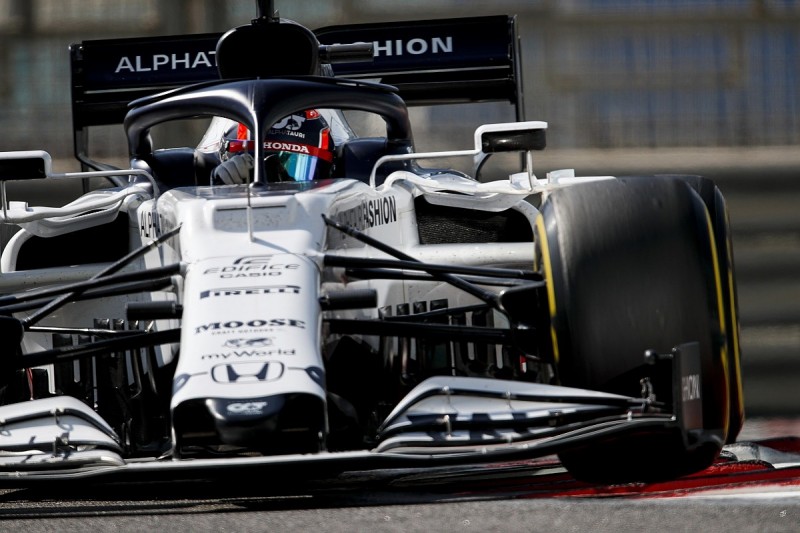 As well as making the decision to hand Perez a Red Bull seat, Marko was instrumental in making the call to promote Yuki Tsunoda from Formula 2 into AlphaTauri.

Marko is full of praise for what the Japanese did in his rookie F2 campaign, and says good things are expected of him in F1 next year.

"Tsunoda was the only Formula 2 driver who continuously finished in the top five in every race," he said.

"It was only because of technical defects and a few crashes that he failed to win the championship. And that in his rookie year.

"He is characterised by an incredible basic speed and a very, very quick grasp and learning phase.

"If you looked in the last few races, he held back at the beginning of the races until everything was half sorted, he spared his tyres and then he attacked.

"That was a super mix between being aggressive and driving with his head."

Can McLaren keep cutting the gap to Mercedes in F1 in 2021?