Helmut Marko says he does not regret letting Carlos Sainz Jr leave the Red Bull Formula 1 team's stable, because he does not rate Sainz as highly as Max Verstappen 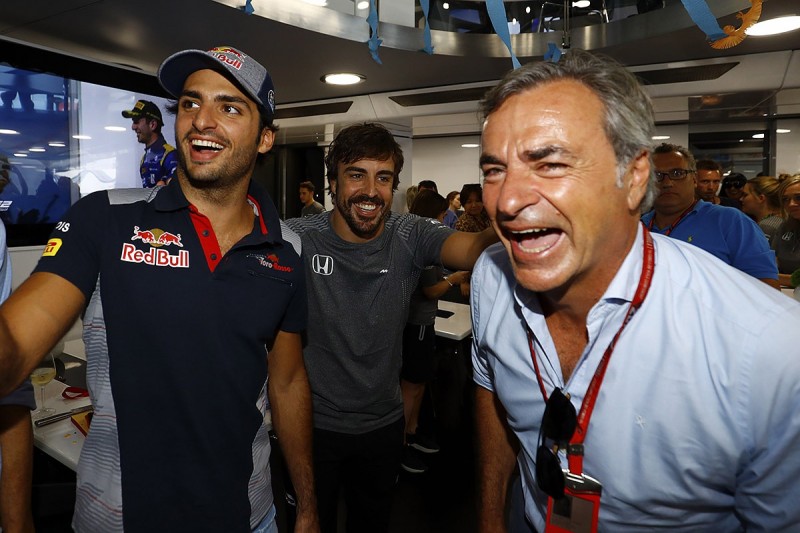 An F1 world without Schumacher or Hamilton