Manor occupies 10th courtesy of the point claimed by Pascal Wehrlein in the Austrian Grand Prix, which would guarantee the team a considerable amount of prize money for next year.

By with 11th-placed Sauber being taken over by investment company Longbow Finance, there is now money available for the Swiss team to finally add the upgrades that have long been in the pipeline.

"First of all, what's happened to Sauber is fantastic for Formula 1," Ryan told Autosport.

"They've been around a long time, and had worked hard to get to where they were. Obviously, they've fallen back a bit at the moment.

"For us, it's just made another team potentially competitive, and made our job harder.

"We've got a point and we have to try and keep that point over and above them for the rest of the year." 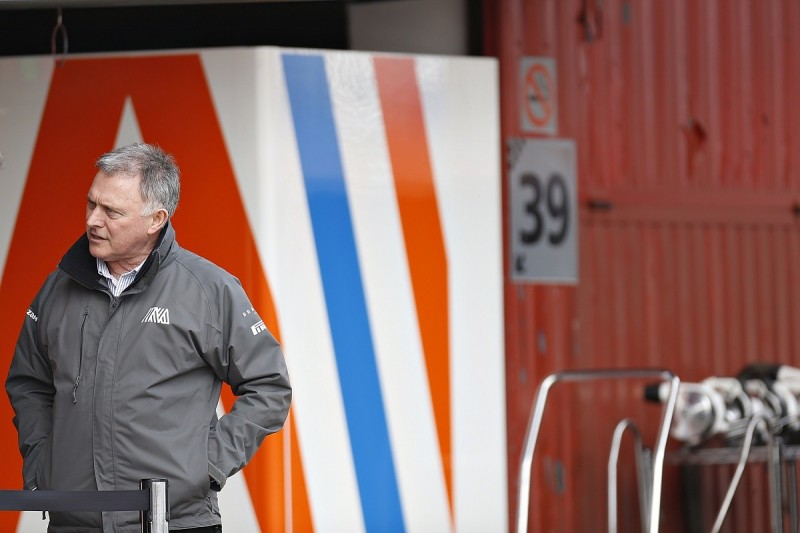 Ryan has confirmed Manor has small developments of its own still to come, and is confident this will not compromise its efforts on its 2017 challenger.

"We think we've got the balance right," added Ryan.

"2017 is incredibly important, and time lost on developing the 2017 concept now would really hurt for next year. There would be a time difference on the clock if you don't put effort into that car.

"But we've got small developments - which have been in the windtunnel and are in the system now - coming through over the next two to three races, so we do have little upgrades, and hopefully good upgrades."

For Sauber team principal Monisha Kaltenborn, finishing outside the top 10 is not an option.

Its release of funds means a new front wing is due to join an updated rear wing from this weekend's Belgian GP.

"We have one or two things we want to bring in this year because we clearly don't want to finish where we are at the moment," Kaltenborn told Autosport.

"So we will continue with what's in the pipeline there, but we are also focusing on next year because of the big rule change coming up.

"It's tough, but we've been through many difficulties in the last years. We always manage somehow."

McLaren's Boullier believes he has made F1 team less political