Lotus says reliability a worry for all F1 teams

The Enstone-based team endured a very difficult pre-season, as it was forced to miss the opening test at Jerez and then completed the fewest miles of any team over the remaining two tests in Bahrain.

However, Lotus's technical director Nick Chester believes that even the teams with far more mileage under their belts than Lotus - including those with Mercedes and Ferrari power rather than Renault - are at risk of suffering big problems in Australia.

"I think all teams are worried about it, not just Renault-powered teams," he said of the threat of poor reliability at the first race.

"All the teams know that if you have a certain problem you can end up needing three to four hours to fix it.

"Anybody could have a problem one morning and not get out in the afternoon. It could be tricky."

The new turbocharged engines were homologated during the final Bahrain pre-season test, and Renault was adamant that it did not need an extension to that deadline to make its new unit competitive.

Renault is expected to apply to make changes to its engine for reliability reasons as the year goes on, but Chester expects all three of F1's manufacturers to go through that process.

"Homologation means we can't upgrade for performance but we can bring in revisions for reliability," he added.

"And that'll happen with all manufacturers through the year.

"Even the manufacturers with more mileage than us are still going to be things that they have to fix for reliability." 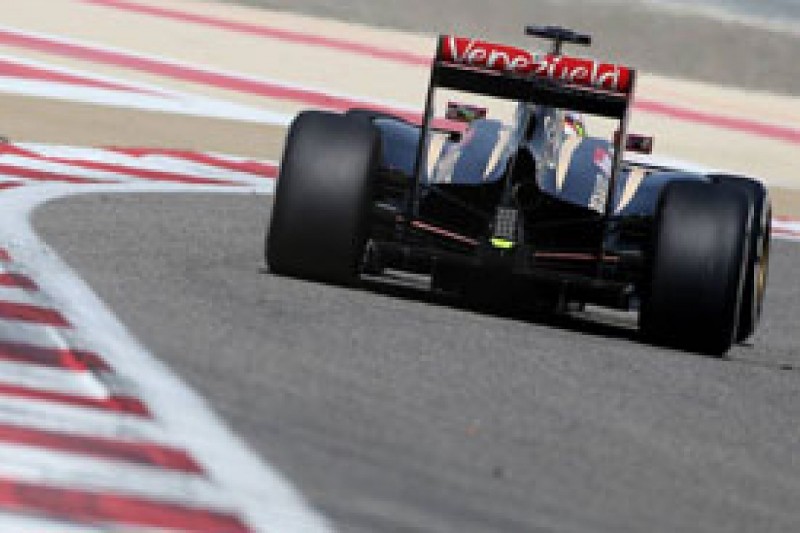 Chester admitted that it is going to be hard for Lotus to make up much ground from the final test to the first race, but he is tentatively hoping that the E22 will be more competitive by the Bahrain GP in early April.

When asked how long it will take for the car to be competitive, he said: "It'll depend very much on the progress we make with Renault Sport.

"I think the first couple of races will be difficult. Hopefully when we get to race three then we'll be in a much better position.

"It depends really on the fixes Renault Sport are going to bring and how quickly that comes in."