Hamilton struggled throughout qualifying, eventually losing out when Stoffel Vandoorne crashed and brought out yellow flags in the closing minutes of Q2, forcing him to abort his final lap and leaving him stuck on the seventh row of the grid in Monte Carlo.

"I was devastated after the session, to the point where I couldn't get out of the car," Hamilton said.

"So much energy and work goes into these weeks, collectively as a team and individually, the way you prep yourself, and when you see the other cars able to get it to work, you can't for the life of you think why we weren't able to.

"It just feels like it's a mystery, because none of us currently understand it.

"It's difficult to say whether it's setting up the car [that has gone wrong], I don't know how it is for everyone else.

"But for us, obviously we don't understand it currently, how one car can have the tyres working, and the other not."

Asked if it was a question of the team working on the car, or Hamilton addressing driving issues, he made it clear that he felt he was doing nothing wrong.

"I don't drive the car badly, and I'm not slow here," he said. "I'll work together with the team to understand.

"I asked them just now in the meetings, things that I could do differently, let me know.

"They'll cross examine both cars to understand if there's anything different." 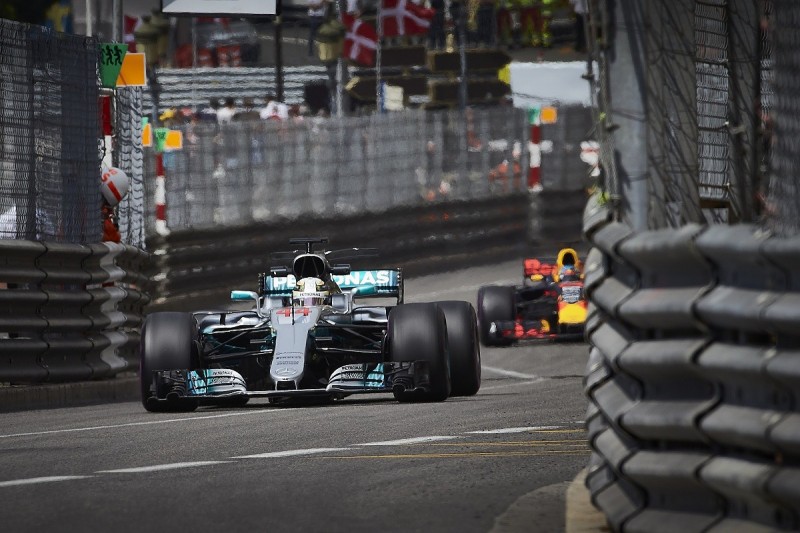 Hamilton said he hopes that team mate Valtteri Bottas - who will start third - will be able to take points off Ferrari, while he knows he'll have to take risks to contribute to Mercedes' constructors' championship hopes.

"When you don't get through to Q3, pretty much your weekend's done, and it's really about trying to recover as much as you can," he said.

"I hope that Valtteri can win the race tomorrow, somehow he can get ahead of the Ferraris, that will be great for the team, because we want to beat them in the constructors'.

"Obviously it's not so easy for me to back him up, and score those points for the team, and I feel that for the team.

"Tomorrow I'll try everything I can to get up as high as possible, it's very hard to overtake, and we will have to take some risks."