Lewis Hamilton believes a better understanding of Mercedes' Formula 1 car, rather than any major upgrade, is behind its step up in form in recent grands prix

Mercedes has won the last three grands prix, starting with an against-the-odds win in Italy during a period where Ferrari appeared faster but then setting the pace in Singapore and Russia to leave title rival Ferrari on the backfoot.

Hamilton says the pace turnaround between Mercedes and Ferrari has been a surprise, but he does not think the explanation comes from any new parts on the car.

"We were not expecting to be as fast as we were in the last race," explained the world championship leader.

"Our car worked really well but it is difficult to know how much we have improved or they have stood still, or they have gone backwards. We have no idea."

What Hamilton is convinced about is that much of the progress made at Mercedes has come from the team having properly unlocked all the potential in its car. 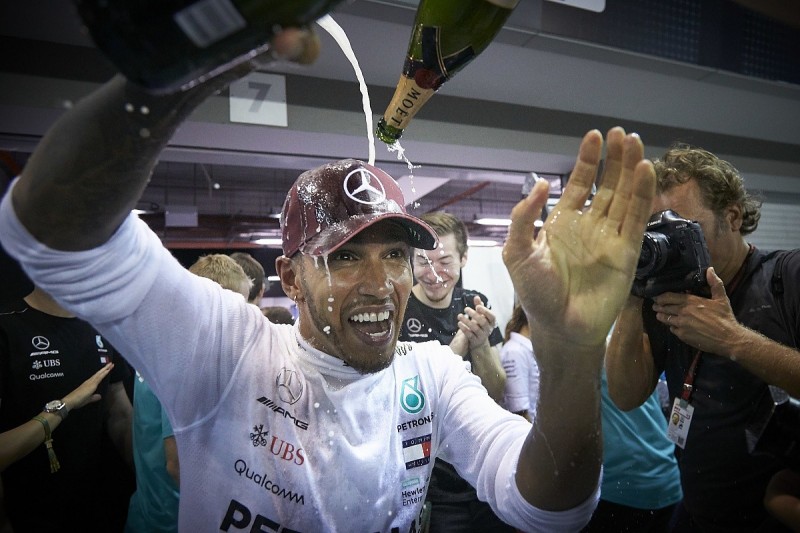 Combined with his results before the summer break, Hamilton has now won five of the last six grands prix.

"I could not have hoped for better performances," he said.

"When I look back, there have been some real dream experiences for me - races I dreamed of having and performing at those levels.

"That is what I live for. You don't always get to experience what your target is. I am just grateful for the races I have had and how a lot of then have panned out."