Though Hamilton still extended his points lead to 34 with second to Max Verstappen at Sepang, Mercedes struggled to match both Ferrari and Red Bull for pace during the Malaysia weekend.

Hamilton and Mercedes motorsport boss Toto Wolff both cited the team's Sunday night debrief at Sepang as "one of the best we've had".

"It's often the case that when you've had a win there's not a lot to say, because everyone's riding on positives, and there are a lot less questions," said Hamilton.

"When you have a difficult day, when the shit really hits the fan, that's when there's more questions, more detail that you go into.

"[The meeting] was a real hit for us, to pinpoint certain issues that we've had, things that you don't even know about that's been happening through the weekend.

"It's just not acceptable for this great a team, and we all know that and we need to work on those areas." 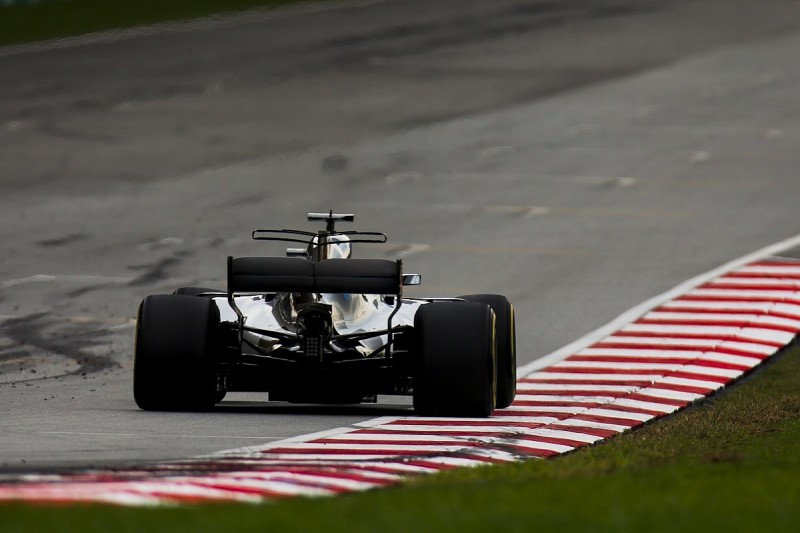 Hamilton said he had made his theories for how Mercedes could be more competitive at Suzuka clear to the team.

"I've already suggested what I want to do, where I want to start in the next race and what I need," he said.

"I've told them what I think is going to be the best way to start the next race.

"They're going to go and analyse and confirm whether that's the case or not."

Mercedes introduced a new aero package for Sepang, but Hamilton reverted to the previous specification for qualifying - where he took pole - while Valtteri Bottas continued with the upgrade.

Hamilton suggested that "perhaps we weren't able to utilise the downforce on the track, because of the configuration we had to have".

Wolff said the weekend had been "painful" for Mercedes and its increased championship lead of 118 points over Ferrari was no comfort when it had been outpaced.

"Somebody else's misfortune or underperformance doesn't cheer me up at all," he said.

"Benefiting from Ferrari's problems in the championship shouldn't hide that they have caught up 30 seconds this race.

"We didn't have the pace to challenge either Red Bull or Ferrari, and this is what remains the underlying feeling with all of us.

"We need to understand why we underperform on certain circuits and certain ambient conditions."

He still believes Mercedes is the fastest package when it can exploit its speed fully.