Charles Leclerc says he would be happy for Ferrari to sacrifice the fight for third place in the constructors’ championship to focus on a Formula 1 title bid in 2022.

Ferrari currently finds itself battling McLaren in the race for third in the teams’ standings and to top the midfield behind the leading Mercedes and Red Bull teams.

Ferrari has already scored two pole positions courtesy of Leclerc and a podium in Monaco with Carlos Sainz Jr, but trails McLaren by 19 points in the standings.

2022 will see F1’s technical regulations be overhauled, offering teams the chance to try and vault up the order and take the fight to Mercedes and Red Bull.

Leclerc explained how he is pushing on Ferrari to place as much focus as possible on the car for 2022, revealing that he would be happy to sacrifice the remainder of this year in order to be competitive next season.

“If you had the contract in front of me telling me that we sacrifice 2021 for a competitive 2022, I will be happy to take it - but nobody has this guarantee, unfortunately,” Leclerc said on F1’s Beyond the Grid podcast.

“[I’m pushing the team] more to focus on 2022. And I think this is clear for everyone. 2022 will be a huge opportunity for everyone. These new cars are going to stay for many years after that.

“This year, OK, we are still fighting with McLaren for the third place in the constructors, but at the end, we know that our goal is to fight for the first position very, very soon, and this will be from 2022 onwards, and not this year. 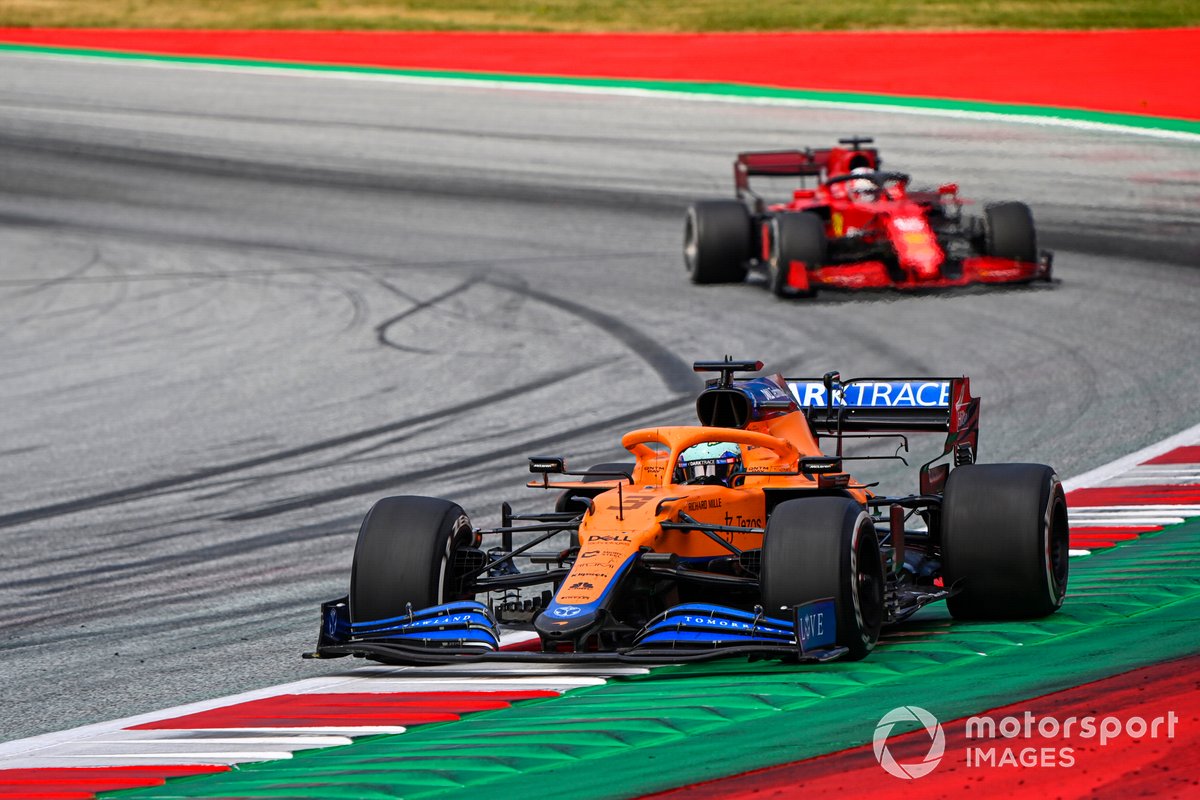 “So I will be happy to give up about the third place in the constructors in 2021 to be fighting for the first place in 2022.”

Ferrari sporting director Laurent Mekies revealed in May that “90% to 95%” of the team’s focus was already on the 2022 car, and more recently said no further upgrades would be coming to solve the weaknesses on the SF21 car.

The team has enjoyed a significant upswing in performance this year after a miserable 2020 season that saw it slump to sixth place in the constructors’ championship, marking its worst campaign in 40 years.

Leclerc was able to take pole in Monaco and Azerbaijan, but then struggled in race trim in France before seeing qualifying become more of a weakness over one lap at the two Austria races.

“It is frustrating, because one race it's one way, the other race is the other way,” Leclerc said of Ferrari’s varying strengths and weaknesses.

“You never get the best out of both worlds. But it's part of life, I guess. And we'll try to find the right balance.”