Lance Stroll's on-track development programme is similar to the one that Jacques Villeneuve completed before his Formula 1 debut with Williams in 1996, says technical chief Pat Symonds

Stroll is carrying out a seven-month test programme with a 2014-specification Williams as part of preparations for his F1 debut next year alongside Valtteri Bottas.

Before signing for Williams for the 1996 season, fellow Canadian Villeneuve completed a series of tests on a variety of circuits to acclimatise himself with F1 machinery.

"Generally speaking with all the guys who were proper Formula 1 test drivers, they went and did testing," said Symonds.

"They specifically went off to a lot of tracks that weren't where teams were testing at the time.

"They got the miles on their belt but the focus was on developing the car rather than developing drivers.

"Jacques Villeneuve did a very focused programme with Williams.

"We've turned it around [for Stroll] - it's a bit more like Jacques' programme with the focus on teaching the drivers.

"For example we'll do a full pitstop practice after running.

"The crew don't need that practice but he does."

Symonds has been impressed by the rate in which 18-year-old European Formula 3 champion Stroll is learning and improving. 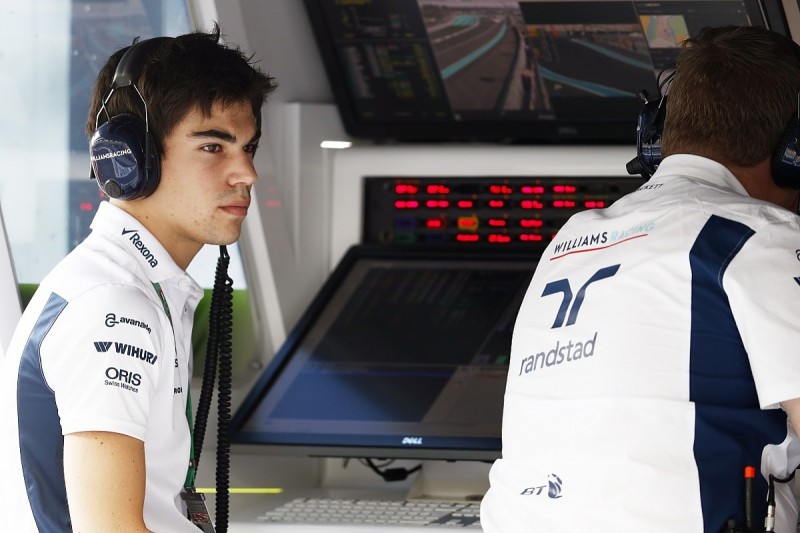 "It's been quite enlightening," said Symonds. "The programme involves a 2014 car and the academy tyres.

"The academy tyres are quite different, we don't know how different they are and we don't have data on them.

"All we can do is look at what Lance is doing in the data compared to Valtteri and Felipe in 2014.

"I am quite impressed, he learns circuits quite quickly and that's always a watermark for a good driver.

"He's running quite well and what's more is he's learning.

"Now it's about learning to manage tyres and actually learning about all the stuff the engineers bleat on about that is actually true.

"He has to go out and burn a set of tyres and say 'Damn, I know I can't drive flat out'. He's learning."

How F1 2016 would've gone without Mercedes