Former Formula 1 driver Daniil Kvyat thinks it is "unfair" that Russian athletes are facing bans from sporting competitions in the wake of his country's invasion of Ukraine.

With the FIA a recognised federation of the IOC, motor racing's governing body is holding an emergency meeting of its World Motor Sport Council on Tuesday to decide what response it should have to Russia's military aggression.

One possibility is that Russian drivers could be banned from FIA-sanctioned events.

Such a move could force Nikita Mazepin out of F1 and risks Kvyat, who is due to drive in the World Endurance Championship this season with the Russian-backed G-Drive Racing LMP2 team, also being barred from competition.

Writing on his social media channels, Kvyat expressed his hope for a peaceful solution to events in Ukraine, as he questioned the push by sporting authorities to take action.

"I really hope for a peaceful solution to this situation in Ukraine, and that we can all live in peace," he said.

"Hopefully all parties can find a solution by sitting together and through a respected dialogue. It horrifies me to see two brotherhood nations in a conflict.

"I don't want military actions and wars to influence the future of humanity. I want my daughter and all children to enjoy this beautiful world. 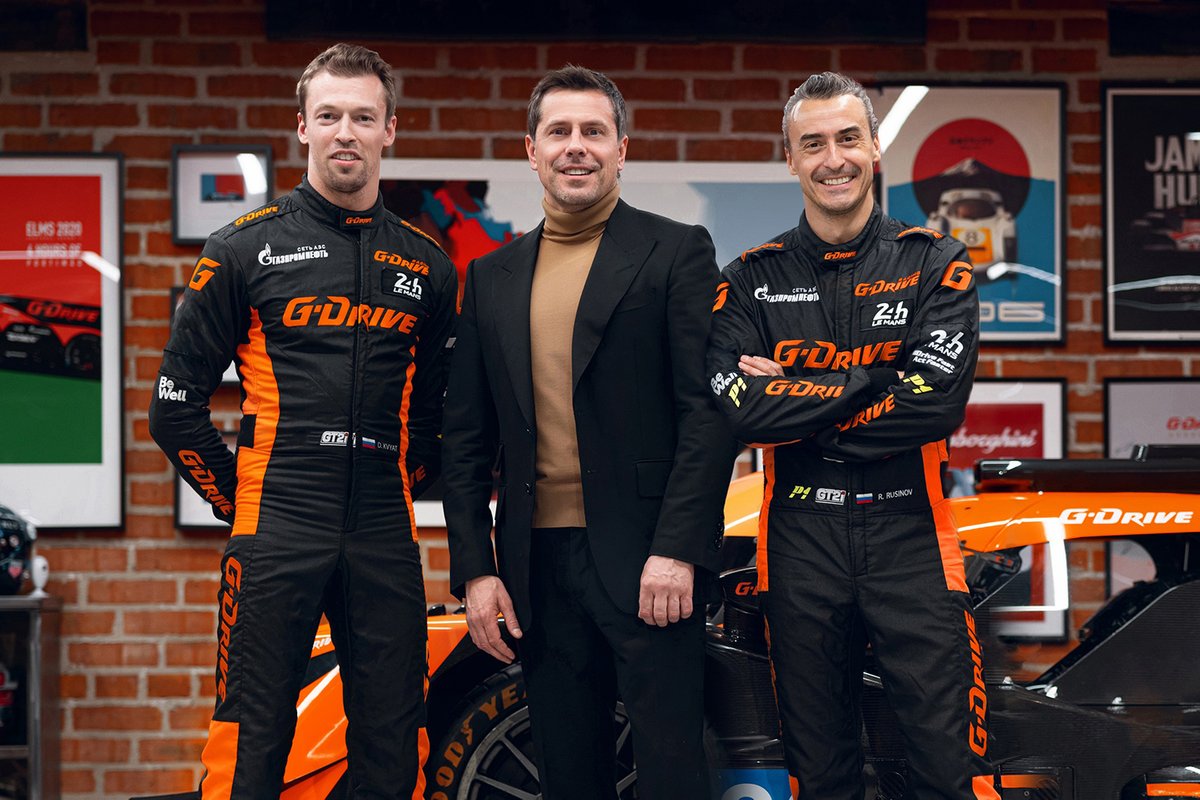 "I would also like to highlight and address all sports federations across the world, including IOC, that sport should remain outside politics, and disallowing Russian athletes and teams from participating in world competitions is an unfair solution and goes against what sport teaches us in principle: the unity and peace.

"Who else if not us sports people will help to glue nations together in the upcoming times."

Action from the FIA in banning Russian drivers and teams from competition would follow moves from other major sporting federations in showing no tolerance to the events.

On Monday, FIFA announced that all Russian clubs and national teams had been suspended from competitions in the wake of the IOC's recommendation.

Even before the FIA called its meeting, Mazepin's future in F1 with Haas had been in doubt after his father's company, Uralkali had its branding removed from the American-owned team's cars last week.

Haas is expected to make a decision in the next few days about its plans for the season ahead, with the second pre-season test scheduled to take place in Bahrain next week.

Mazepin wrote on Twitter last week that he was "not in control over a lot of what is being said and done."

Sainz: We can push harder with new 18-inch F1 tyres