As AUTOSPORT revealed on Thursday, Raikkonen's future with Lotus has been plunged into doubt following the non-payment of his salary and amid heightened emotions after a tense Indian Grand Prix radio exchange.

Speaking for the first time about the matter in Abu Dhabi on Friday, Raikkonen confirmed that he did come close to not racing this weekend, and has not ruled out skipping either of the final races in the United States or Brazil.

"I came here only because hopefully we found an understanding on the certain issues we have been having," said Raikkonen.

"Hopefully it will be fixed and we can finish the season as well as we can."

When asked by AUTOSPORT if he would contemplate not taking part in the final races if the outstanding matters are not resolved, Raikkonen said: "For sure. I enjoy racing, I enjoy driving - but a big part of it is business.

"Sometimes when that is not dealt with like it should we end up in an unfortunate situation.

"You have to put the line somewhere, and if it goes over that... it is not really my fault any more."

Raikkonen's relations with the team were strained by the radio exchange in India, when he was ordered to move aside for Romain Grosjean, but his main frustration is relating to outstanding wages - which are believed to be in excess of $15 million.

Speaking about the radio discussion with trackside operations director Alan Permane, Raikkonen said: "It is a part of it. It is true those things should not happen but they have happened. That is not really the issue. 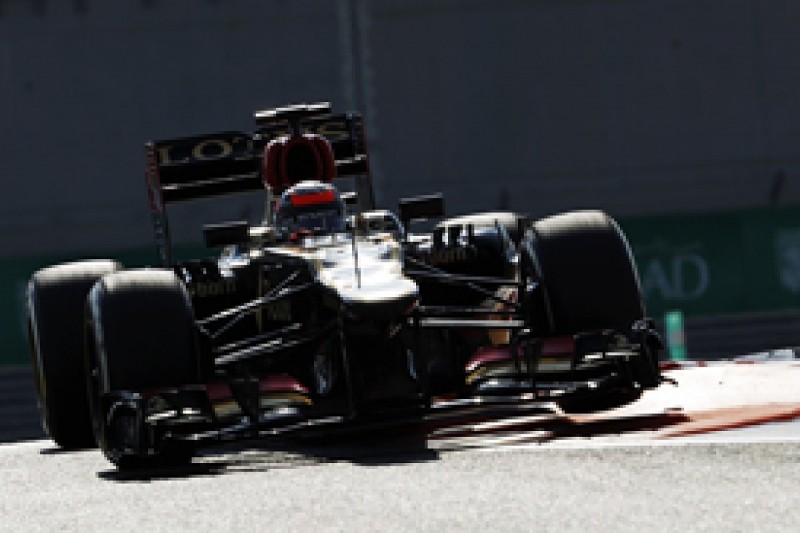 "It is all the other stuff, and all the things come together in the end. Like I said, it is easy to say that is the reason but it is not that."

The 2007 world champion also expressed frustration at the fact that his loyalty to the team has been questioned at a time when he has not been paid.

"Sometimes it is not very nice when you hear that you are not really a team player, and you don't have the interests of the team [at heart] - but you have been paid zero Euro the whole year," said Raikkonen.

"It doesn't put you in the best place, but that is how it goes and hopefully, like I said, we found an understanding on both sides on how we should deal with the situation right now and fix the issues, and try to finish as well as we can."