The Frenchman was a contender to take the drive vacated by Mark Webber but was beaten by Toro Rosso team-mate Daniel Ricciardo.

Vergne admits that the disappointment of losing out on the seat led to an intense period of self-analysis over the winter that he believes has made him a stronger driver mentally.

"Obviously it was a difficult moment for me to go through and, of course, I took it like a little bit of a loss and bad luck," said Vergne.

"I really took the time over the winter to look at myself in the mirror. I realised that it was a good thing for me to have not gone to Red Bull.

"I'm happy to be here and to create myself as a stronger driver. I see myself as a really weak driver last year, especially in the head.

"So I believe that if I had gone to Red Bull, it would have been like a win for myself and all the work I have done this winter, I would not have done in the same way. That would have made it a bad surprise to fight against Sebastian."

Vergne is heading into his third season in F1 and believes Toro Rosso has the potential to climb the order after finishing seventh in last year's constructors' championship.

The 23-year-old is hopeful that he can have a long-term future with Toro Rosso beyond this year.

"I see Toro Rosso as having really big potential," said Vergne. "I am extremely happy to be in this team for this year. 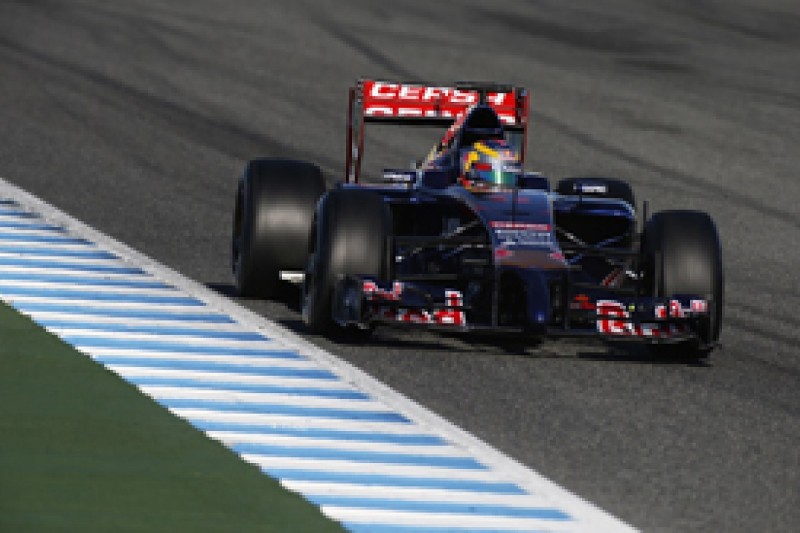 "I think I am in a good position at STR and they have good plans for the future.

"If you can't be in a top team like McLaren, Red Bull, Mercedes or Ferrari, this is definitely the best team to be in.

"I believe in this team and I think they believe in me as well and I don't see this as the last year in Toro Rosso.

"If I improve a lot as a driver and the team see in myself good potential and I see good progression in the team I will be more than happy to continue with this team."

Jean-Eric Vergne has ability, there is no doubt about that, but over his two seasons in F1 he has struggled to achieve consistent results.

In Monaco and Canada last year, where he finished eighth and sixth respectively, he excelled but after that he failed to score another point.

While he was arguably the most unlucky driver in the field thereafter, was it a coincidence that the Red Bull seat becoming available coincided with him struggling to piece together the standard of performances he managed in those two standout races?

Superficially, Vergne's admission that he was not mentally strong enough last year seems an extraordinary one, but his willingness to admit to a weakness is a positive as it proves he knows it is an area he must address. That's a big positive.

But there is a fine line between intensity and over-intensity and staying on the right side of that division is perhaps the key to Vergne delivering. 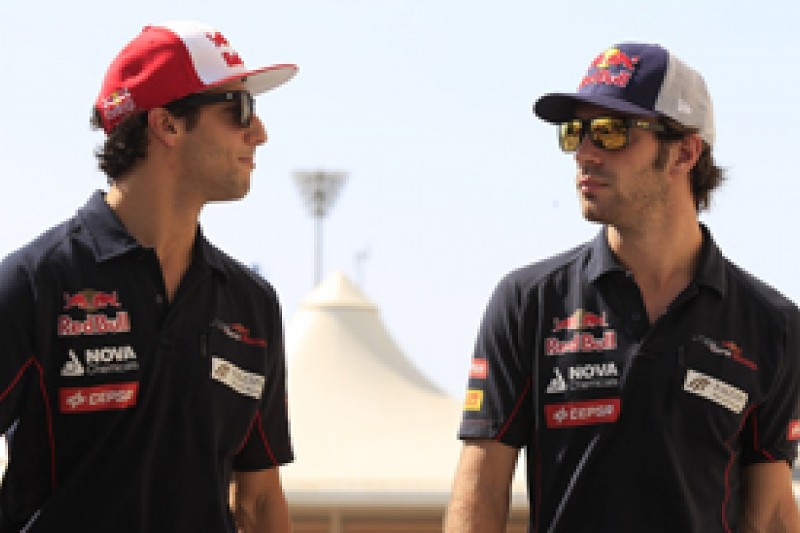 His haul of seven points finishes in two years, compared to former team-mate Ricciardo's 13, as well as a significantly weaker qualifying record shows there is significant room for improvement but, encouragingly, the raw material is there.

There was a time when Vergne was regarded as the better prospect by Red Bull, and if he can handle the pressure of F1 more effectively and cut out the over-driving in qualifying the results will surely come more consistently, especially as the Frenchman is also capable of making a good contribution on the technical side.

He now has two years in F1 under his belt and as the senior driver at Toro Rosso now has the experience and the status needed to make good on his potential.

If he fails to do so over the coming season, then Red Bull's patience will likely have been tested to beyond its limit.