Imola and Mugello are weighing up potential bids to host Formula 1 in the future, following Monza's new multi-year deal that secured the future of the Italian Grand Prix

Former San Marino GP host Imola has the FIA Grade 1 status it needs to host F1 again after undergoing development work - which included cutting the final chicane - since holding the last of its 26 F1 races in 2006.

MotoGP venue Mugello has never held an F1 race but testing has taken place there, most recently in 2012 (bottom).

F1 recently concluded a new five-year deal to keep the Italian GP at Monza and the new agreement will include the circuit's centenary year in 2022, and Imola and Mugello have now expressed interest in hosting an F1 race of their own.

F1 is open to expanding its calendar and is not short of candidates, so an extra Italian race could in theory feature as an additional event, as was the case when the San Marino GP existed. 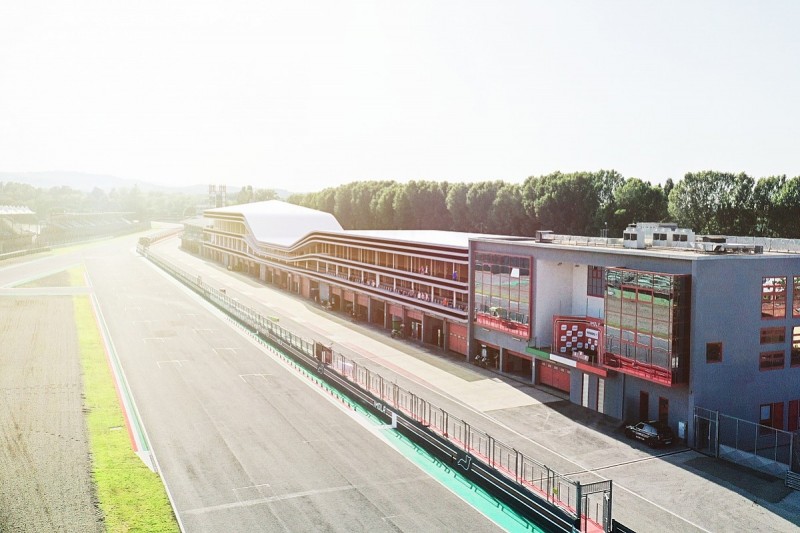 Imola bosses have tasked track design company Dromo with revamping its paddock (artist's impression, above) hospitality offerings and a statement from the track said it is "ready to accept the challenge" of trying to bring F1 back to the circuit.

"The great work done by ACI president Angelo Sticchi Damiani in maintaining Formula 1 in Italy could reopen the possibility, even at our historic racetrack, to see the red cars [Ferrari] and the whole circus return," said circuit president Uberto Selvatico Estense.

"To achieve such a result it is essential to have the full support of regional and metropolitan institutions, as is happening for Monza and Mugello."

Imola's statement referenced Mugello's alleged "candidacy" for an F1 race in the future, although this is not thought to be of interest to the Tuscany track in the short-term.

Earlier on Tuesday, Mugello announced the result of an economic impact study that claimed activity at the track contributes almost €130million to the local and regional economy.

The study relates to 2017, and claims the circuit's events created more than 1,000 jobs across Mugello, its wider metropolitan area and the Tuscany region. 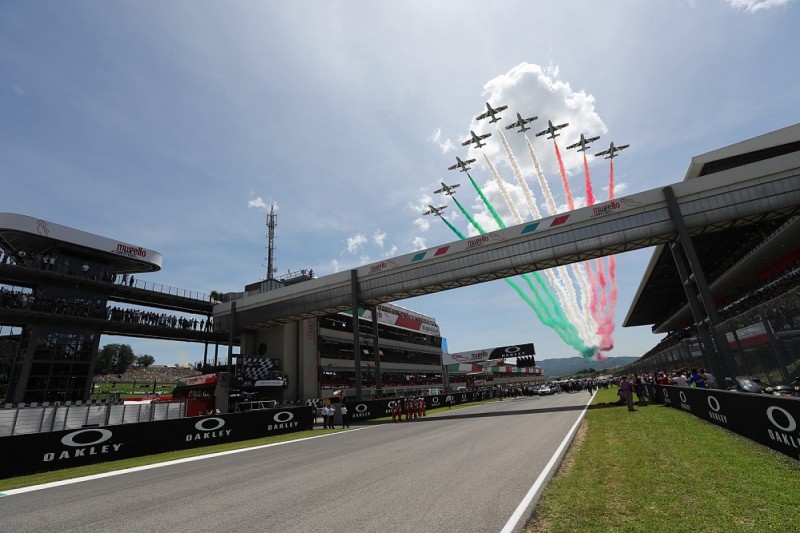 That report made no mention of F1, but according to Italian news agency Ansa, Mugello circuit director Paolo Poli has said that the championship is a potential option in the long-term.

"The first objective will be to renew the agreement with the MotoGP," said Poli.

"Then in five years we will also think about applying to bring Formula 1 to Tuscany.

"Partnerships will be necessary at national level, as Monza did by signing the agreement with F1 for the next few years.

"It should be remembered that unlike other Italian circuits, Mugello is not state-run.

"From 2006 to '16 Ferrari has made huge investments to raise the quality of the infrastructure and the professionalism of those who work here, so as to present themselves to customers all over the world with an increasingly higher level." 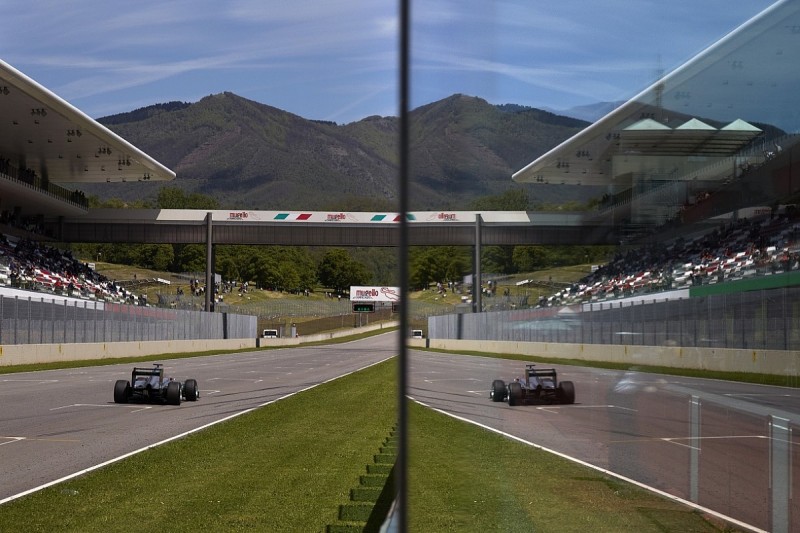