Government ministers have signed off on funding for the work - roughly valued at £103m - with the payments spread out over three stages.

Hungary's minister of foreign affairs and trade Peter Szijjarto was present at last weekend's grand prix - where he enjoyed a a ride in the F1 two-seater - and confirmed that the agreement had been reached with the circuit, which has a deal to host the race until 2026.

Many of the venue's key paddock and trackside facilities have been largely unchanged since it first held a grand prix in 1986 (pictured below).

The first job will be the rebuilding of the main grandstands and public areas, with the plan being to create a modern stadium section running around the final corner and along the pit straight.

That work will start in late 2018, with construction of a new race control and pit lane complex to follow in 2020. There are also plans for a visitors centre and museum. 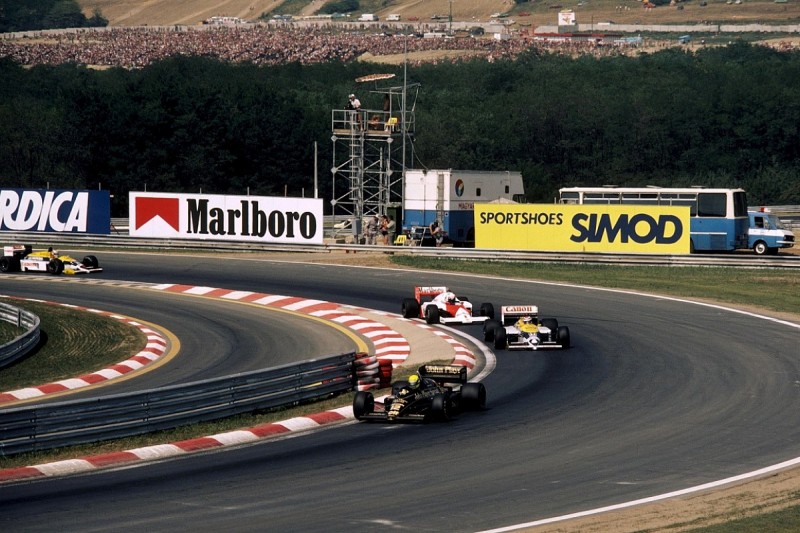 "We have a plan now," Hungaroring President and CEO Zsolt Gyulay told Autosport. "The government has decided.

"The minister has said it's guaranteed, it's 100% sure. It was delayed, because we wanted to start in January, but this is government!

"At the end of August we'll start making the architectural designs. My plan is that we can start the rebuild at the end of 2018 until 2019.

"The first step is the outside, the stands, and the second one is inside the circuit, the pits [below], in 2020.

"Everything will be new. We will have more seats, like a modern stadium."

Gyulay said that he has already formed a good relationship with F1 CEO Chase Carey and Liberty Media since its takeover for this year.

"I think Mr Carey is an absolute gentleman," he said. "We have a long contract, and I feel it's a little bit easier to work with them.

"We have to thank Bernie [Ecclestone] for everything, of course, but we can work with them easily." 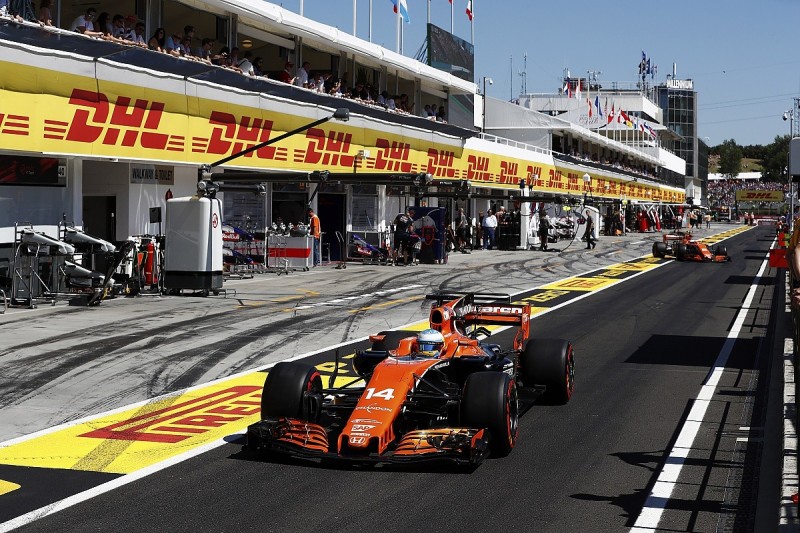