Magnussen's running was limited to 11 laps after Antonio Giovinazzi borrowed his car in FP1 and crashed it, delaying the Dane getting out on track for FP2 while it was repaired.

When he did get out on track in the final half-hour, Magnussen felt he was held up by Hamilton and said to his engineer on the radio: "What is Lewis doing?"

When asked by Autosport about the incident, Magnussen said: "There's no one in front of him and he still decides to go extremely slow in the last sector when I'm on a good lap.

"It's just unnecessary for him to be that slow on the last sector, with no one in front of him.

"He always gets in the way so it's not news.

"I only did four laps today and he managed to get in the way."

Hamilton escaped sanction after Magnussen's Haas team-mate Romain Grosjean claimed he held him up in qualifying for the British Grand Prix two weeks ago.

During the Monaco Grand Prix weekend, Magnussen described Hamilton as the "worst" offender for blocking.

He said he hadn't mentioned his issue to Hamilton in the past because "I don't really speak to him".

He added: "What can I do? I'm not driving his car.

"It would be the same when he's on a good lap in qualifying one day, I'm not going to care. But we'll see.

"There's not anything illegal in what he does, it's only a bit disrespectful." 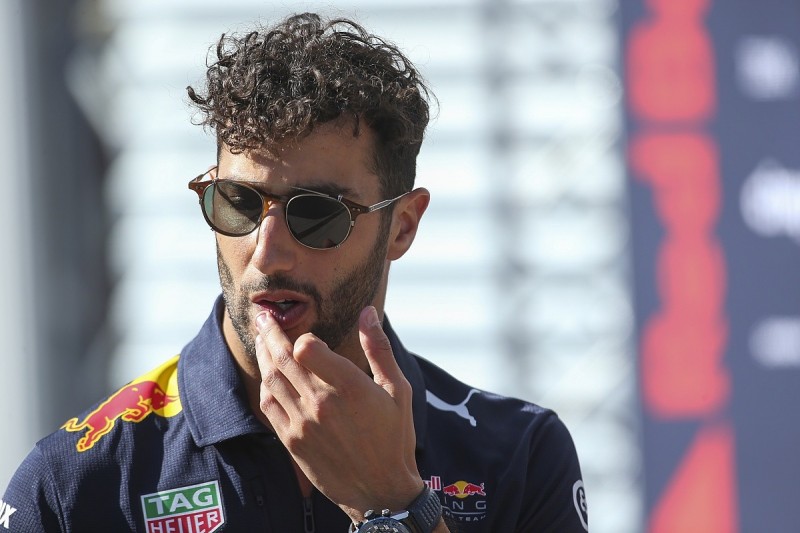 Daniel Ricciardo also felt he was held up by a rival in practice in Hungary, giving a near-identical assessment of Force India's Esteban Ocon.

The Red Bull driver said: "He is always in the way. Always.

"It is only practice, but I may have to finally have a word to him."

Responding to Ricciardo's comments, Ocon smiled and said: "He can come up [and talk to me], but he was on a slow lap and it's only practice so people have to calm down.

"He was on a slow lap. I was doing my thing, he was doing his thing - I'm not impeding anyone."

When asked if he planned to discuss the incident with Ricciardo, Ocon replied: "No issues."