Nico Hulkenberg has confirmed he will take on a dual reserve driver role this year for both the Aston Martin and Mercedes Formula 1 teams.

The German, who was a super sub last year after filling in at Racing Point for three race weekends, failed to land a full-time drive for this year but will maintain a close contact with the series.

Speaking on Austrian channel ServusTV, with whom he will work as a pundit for in 2021, Hulkenberg said that he had finalised a deal to be on call for two teams this year.

“[I will work] as a reserve driver for Aston Martin and also for Mercedes in selected races,” he said.

As previously reported by Autosport, the Mercedes demand is for those events where its regular reserves Stoffel Vandoorne and Nyck de Vries are not available because of conflicts with their Formula E commitments.

Furthermore, the Santiago double header, allied to ongoing travel restrictions because of coronavirus, could make things difficult for Vandoorne and de Vries to get to the Canadian GP on 13 June.

It is understood that the Hulkenberg deal means he would be available to Mercedes at those events where Vandoorne and de Vries are busy elsewhere. 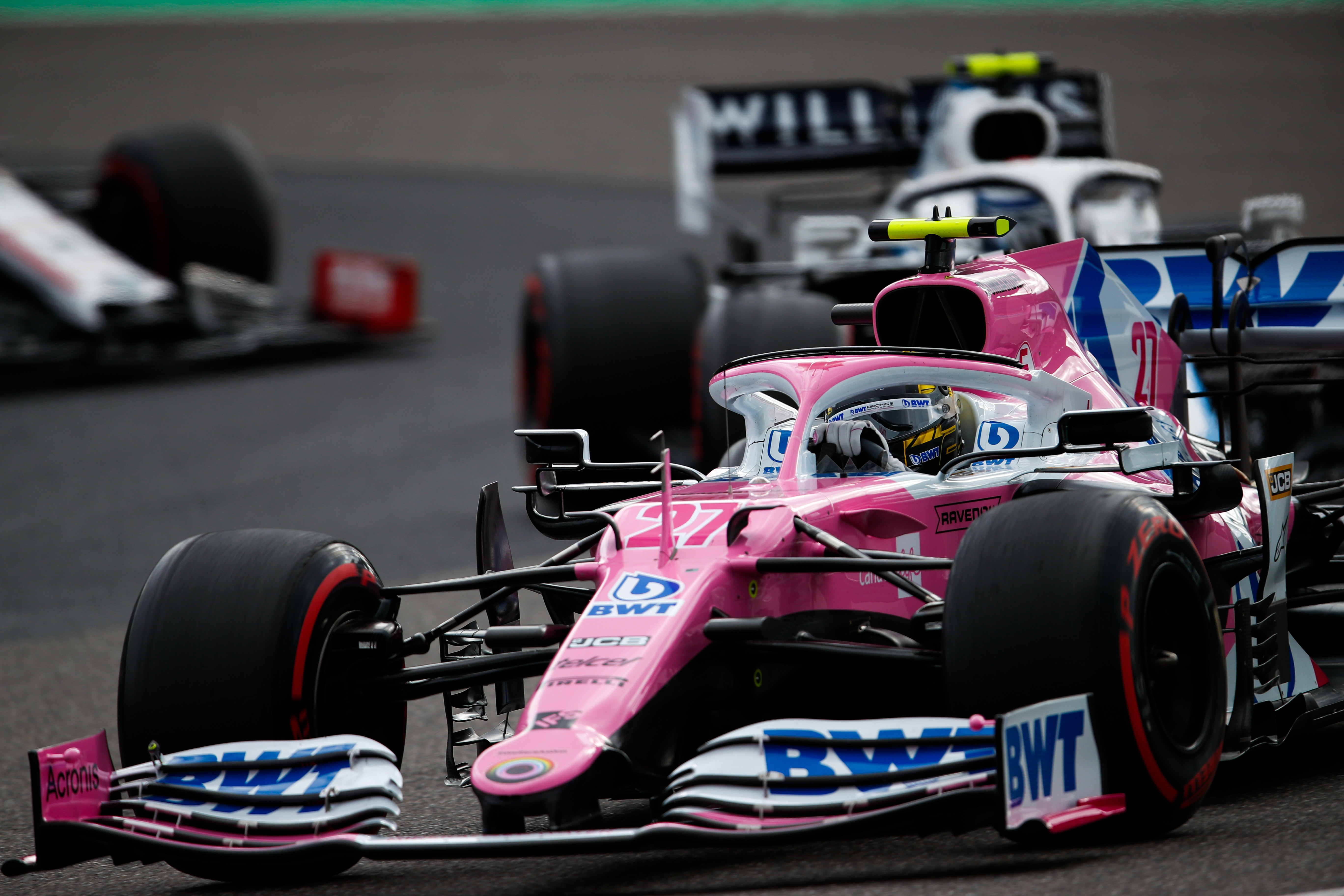 Hülkenberg proved his worth as a substitute at Racing Point in 2020, when he replaced both Sergio Perez (at Silverstone) and Lance Stroll (at the Nurburgring) in the cockpit following coronavirus infections. He started two of those races and scored points on both occasions.

In addition to Hülkenberg, longtime Mercedes test driver Esteban Gutierrez has also been given a new role after being named as a brand and business ambassador.

He will work with team management, the commercial department and marketing in the future to help cultivate business relations in the Latin American market.