Toro Rosso and Honda added expectation "that should not have been there" early in its Formula 1 partnership when it finished fourth in Bahrain, Brendon Hartley believes 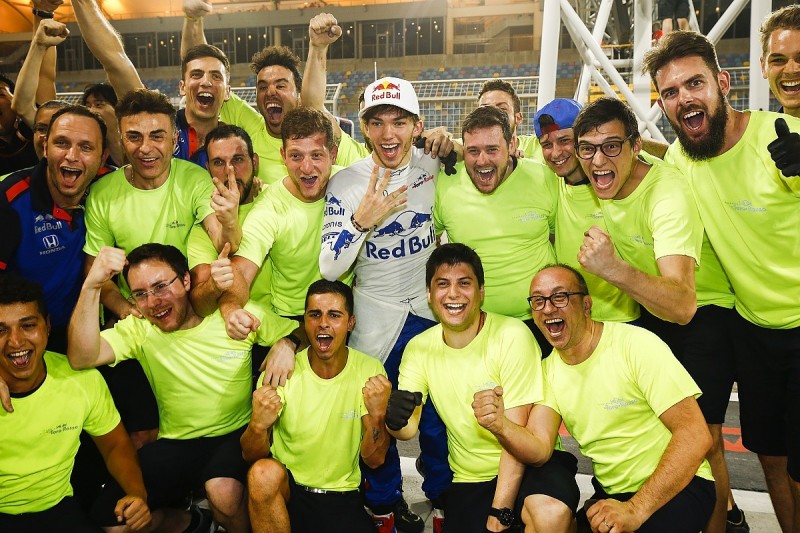 How Ferrari Formula 1 team's battery has bewildered the FIA