Red Bull boss Christian Horner says top Formula 1 teams like his do not have the financial leeway to run sprint races this year unless the cost cap gets lifted.

F1 bosses want to trial a sprint qualifying format at three races this season to see what impact it has on the television spectacle and the experience for fans at the track.

The idea is that at Silverstone, Monza and Interlagos, normal qualifying will be shifted to Friday afternoon, with a 100km sprint race on Saturday then deciding the final grid for the main race on Sunday.

While a lot of the details have been agreed, one of the final factors that needs to be sorted is the finances of the plans.

F1 chiefs are offering an extra payment to cover potential costs, including damage, but big spending teams want as much as $1 million extra and a lift in the cost cap.

That idea has not got universal support from all teams, with some outfits fearing that lifting the cost cap will open the door to bigger outfits using the extra finances to fund performance gains. 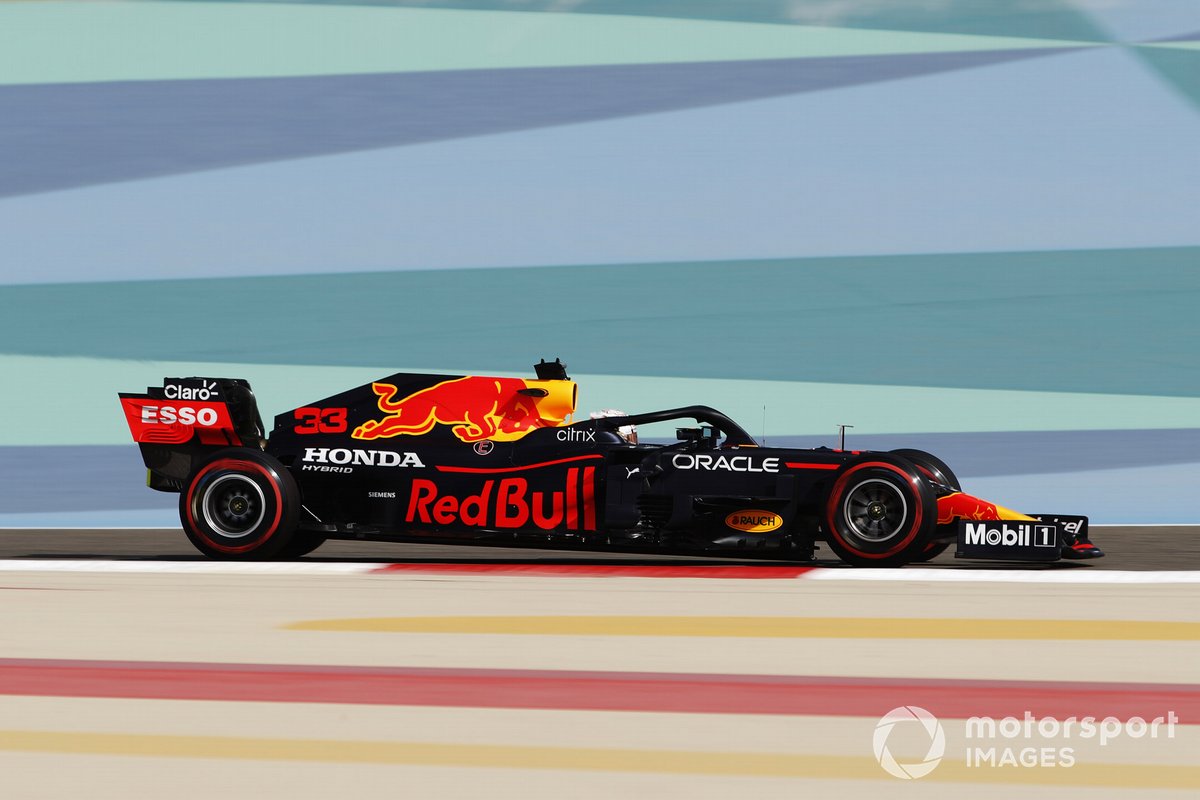 F1 CEO Stefano Domenicali is due to meet the teams on Saturday to discuss the proposals, but Horner is clear that money remains an important consideration.

“We accept that cash in for this, that what’s been proposed, doesn’t match cash out at the moment,” he said. “So effectively it’s an investment by the teams into FOM to say: ‘OK, we support this in the hope that if it works it generates future revenue, future interest, future benefit into the sport in future years.’

“But at the moment the cost benefit in terms of income in versus what it costs to operate these cars… if you divide $145m by 23 events, you can see what it takes to operate a grand prix car. And of course, adding in, effectively albeit a shortened race, is just more cost that we’re naturally going to incur the usage of parts, etc.

“So there just has to be a sensible allowance that takes that into account, because we’re chasing £10,000, £20,000, £30,000 savings at the moment to ensure that we’re hitting the cap. To suddenly have a variable like this is something that just needs to be accommodated. We’re keen to support it but there needs to be an accommodation.”

Horner’s view have been backed by Mercedes boss Toto Wolff, who says his outfit would have to end up losing staff if it faced extra costs to hold sprint races.

“We are really struggling to just come in below the budget cap, and we’re talking about tens of thousands of pounds and not hundreds of thousands,” he explained. “Therefore we would really like to support Stefano [Domenicali] and Ross [Brawn] with the idea because I think it’s worth trying.

“But we simply haven’t got the margin to go for it and then find out that there is an extra half million pounds or more that we have to find within that budget cap, because that could mean looking at people again and that’s not where I want to go any more, at all.”

McLaren CEO Zak Brown said he was confident an agreement could be found that helped cover teams’ costs without opening the door of big spenders to exploit a lift in the cost cap.

“Sprint racing/sprint qualifying will cost more money and can cost significant more money if there’s accident damage,” he said. “I think there are some different proposals on the table. We just need to make sure that we address that specific issue and that we don’t put a rule in place that creates an opportunity that starts expanding the budget cap that we’ve all agreed to. So I’m confident that we’ll figure that out.”