Honda says the aerodynamics of Red Bull’s new RB16B Formula 1 car have been boosted by the design tweaks it made to produce a new super-compact engine.

The Japanese car manufacturer has entered its final season in F1 with an all-new power unit concept that partner Red Bull will take on to run itself in the future.

For the 2021 design, Honda has gone aggressive with its packaging and introduced some key changes to push the size boundaries that it famously tried before with its original ‘size zero’ engine with McLaren in 2015.

But while that 2015 power unit proved troublesome – with cooling problems and the smaller turbo unable to deliver necessary boost levels – and prompted a revised approach from Honda, its return to compact packaging is clearly working this time.

Honda F1 technical director Toyoharu Tanabe says that no stone was left unturned in its efforts to deliver something that would boost both power and packaging for Red Bull.

“We reviewed every single part and the kind of concept of our previous PU, and then we designed this year’s PU as a new PU,” he said.

“Of course our desire to improve our performance in our PU means ICE and ERS. Also with the new design we made it a little bit more compact compared to previous PU. 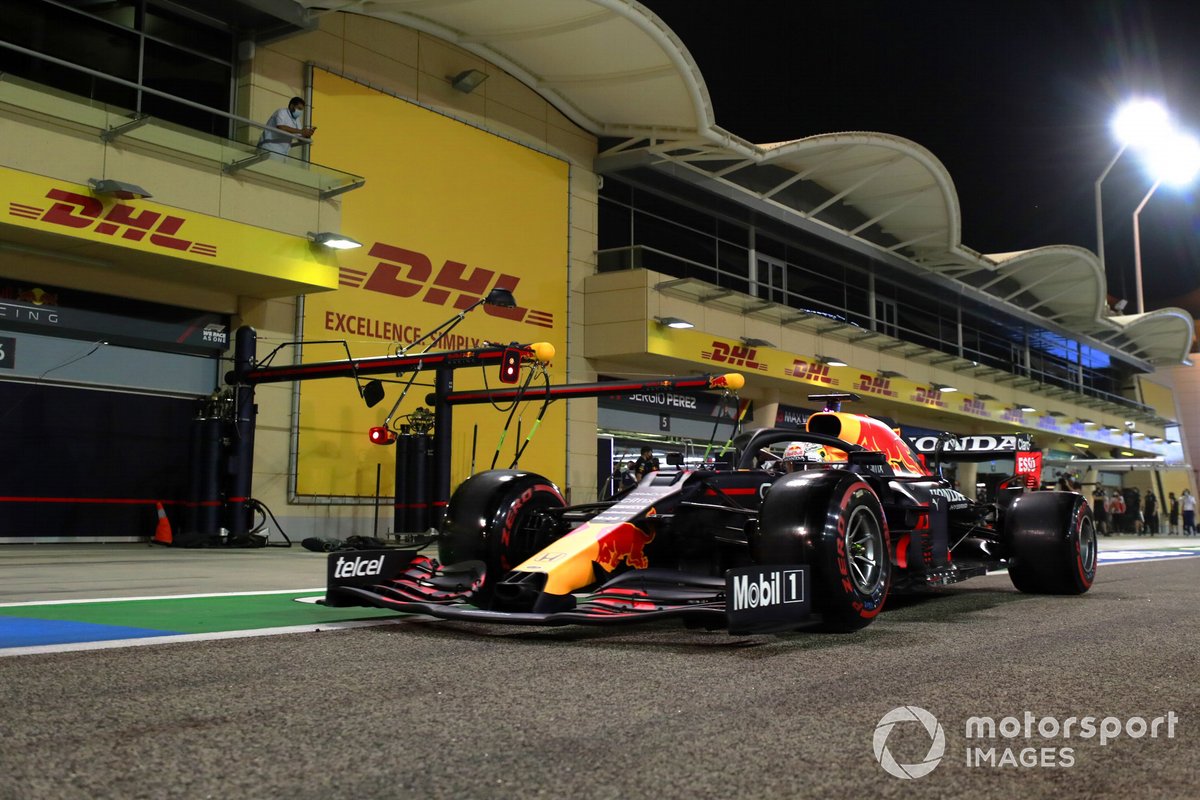 "I think it has contributed to the car package and performance as well.”

Speaking after the Bahrain Grand Prix, Tanabe opened up on what specific changes have been made to the power unit, and why they have been such a help for Red Bull.

“The camshaft position has been lowered, and we have lowered the engine height,” he explained. “It is a compact package.

“As a result, when the engine is installed in the chassis, the degree of freedom of the airflow flowing inside the car is increased. In other words, it has contributed to the aerodynamics.

“It's hard to come up with exact numbers as to how much downforce has increased and how much lap time has been improved, but [Adrian] Newey said that he was grateful for the power unit being more compact and it contributing to the new installation.”