Honda '100% committed to McLaren and F1 despite Mercedes rumours

Honda remains "100% committed" to a future with McLaren in Formula 1, despite a troubled start to 2017 and the team approaching Mercedes over an engine deal

McLaren endured eight difficult days of pre-season testing at Barcelona, plagued by a lack of power and poor reliability from the new Honda engine.

Racing director Eric Boullier admitted during the test that relations between McLaren and Honda have become strained to the "maximum", and sources confirmed this week that McLaren has sounded out Mercedes about returning to its fold as a customer team.

A McLaren spokesman said McLaren was considering its options "together with Honda", while Honda has confirmed to Autosport that it has no desire to re-evaluate its long-term partnership with McLaren or its future in Formula 1.

"Of course the situation we find ourselves in is not what we hoped for when we returned to Formula 1, but we are still 100% committed to our future in the sport and our relationship with McLaren," Honda F1 chief Yusuke Hasegawa told Autosport.

"We believe in this partnership as does McLaren, and in order to move forward it is important for us to work as one team and overcome the situation together.

"The priority is to maintain honest and open communication, and to continue strengthening all relationships between Honda and McLaren despite the difficulties we are facing. 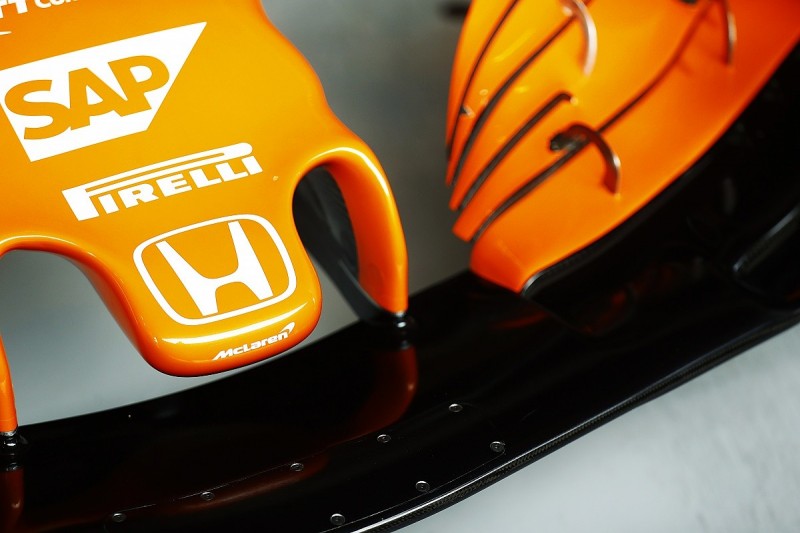 "This is not a short-term project for us."

Honda says it has already implemented fixes for the reliability problems that surfaced during pre-season testing, and is pressing on with plans to improve the driveability and extract more power from the engine ahead of the first race.

"Obviously the problems we had in Barcelona limited our track time and put added pressure on our pre-season preparations, however, we were still able to generate a huge amount of useful data - as was McLaren," Hasegawa added.

"Also, we were not dealing with lots of different problems, despite how it looked from the outside.

"Already while in Barcelona we were able to introduce some countermeasures and we proved the effectiveness of these during test two.

"In terms of performance, there is room for improvement with mapping before Melbourne in order to have better driveability.

"And at the same time we will continue to work on our development to generate more power from the PU."

Can McLaren-Honda be saved from crisis?