F1 is holding three sprint qualifying trials this year, with two having already taken place at the British and Italian Grands Prix. A final one is set for Brazil later in the season.

While the format has drawn some mixed responses from fans, Todt says one of the things that baffles him the most is the way that there is practice between Friday qualifying and the sprint.

With the one-hour session not meaning much for fans, Todt says that the running could actually be negative for the spectacle because it is of huge benefit for teams in nailing their tyre understanding and race strategies.

"For the moment this [sprint] format leaves me a bit perplexed over what happens between 12pm and 1pm on Saturday morning," Todt told Italian media in reference to the FP2 session.

"This free practice hour is not understandable to the public nor the media. It can only be of interest to the teams to collect information, for example on tyre wear. From the point of view of the show, it makes no sense."

The issue of FP2 potentially detracting from the spectacle, because it gives teams too much knowledge, is something that Italian GP winner Daniel Ricciardo brought up.

"I'm not sure FP2 does a lot," said the Australian. "I think actually we probably learn too much and then the races are a little kind of predictable.

"I know about TV time, but I think for the health of the race, FP2 maybe hurts that a little bit because we kind of gain too much knowledge, so maybe that's something that'll change." 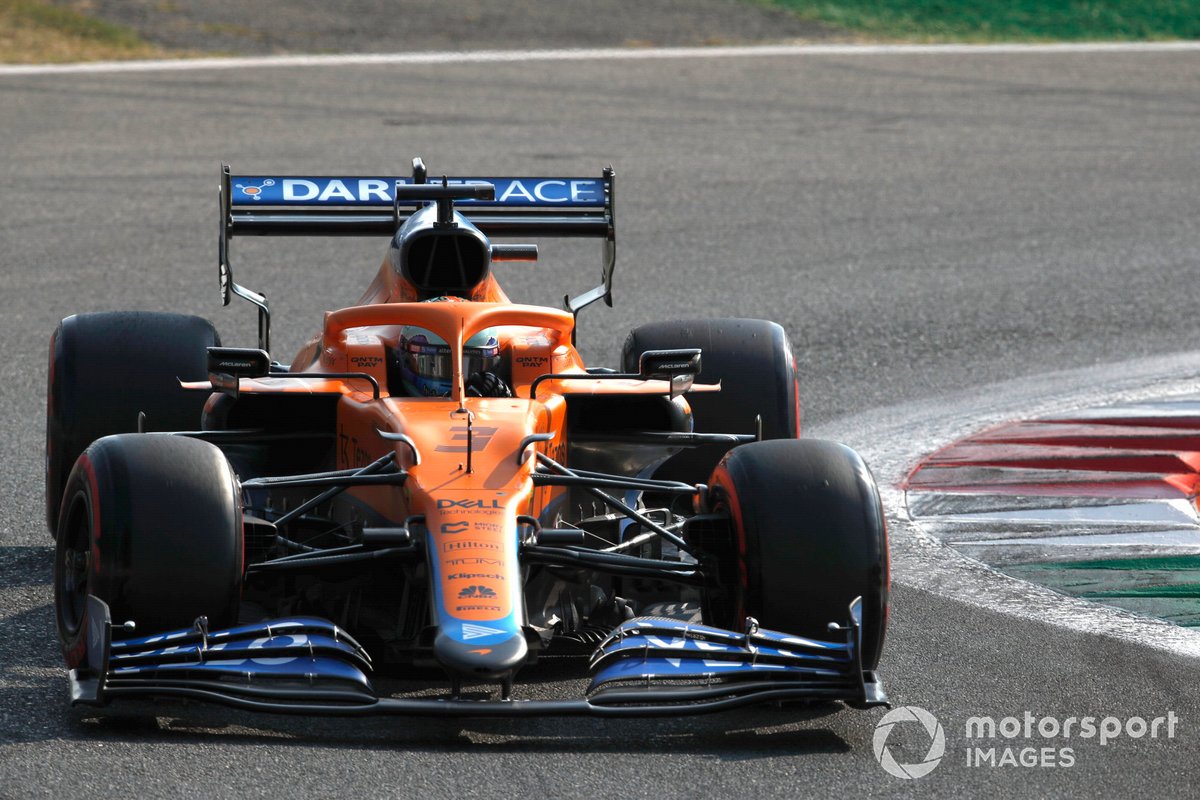 The other issue that fans have expressed unhappiness over is the way that pole position is awarded to the sprint winner rather than the fastest driver in qualifying.

It's something that F1 is ready to look at, but Todt says the only thing that ultimately matters is that the spectacle on Sunday is the best it can be.

"It is an evolution of the competition," he said. "The grid is made from the result of the sprint qualifying.

"An additional event was introduced on Saturday, which gives more meaning to the qualifying on Friday. What is important is that the main event is the Sunday race. There must be no confusion about this."

F1 CEO Stefano Domenicali has talked about the possibility of one third of the grands prix in 2022 featuring sprint qualifying events.

However, Todt says that the sport must wait for final feedback after the trials are finished before making a call on what happens next.

"For now, nothing is decided," he said. "We will see the feedback we will collect after the Monza and Interlagos experiences."