Both Lewis Hamilton and Max Verstappen have given positive reviews of the Yas Marina Circuit changes ahead of this weekend’s Formula 1 title decider in Abu Dhabi.

The title contenders topped a practice session each on Friday, Verstappen leading the way in FP1 before Hamilton took over at the top in the second session, with the Mercedes driver setting the quickest time of the day with a 1m23.691s.

Since F1’s last visit to the Abu Dhabi track, the Yas Marina complex has undergone major changes, focused on three key areas of the circuit; a revised hairpin on the back straight, a new banked Turn 9 and tweaks to open up the corners around the hotel complex.

With lap times expected to be around 10 seconds faster compared to the old layout, which the leading F1 drivers have already beaten after FP2, Hamilton feels the circuit is more fun to drive but isn’t sure how it will impact overtaking opportunities given that is the key objective of the changes.

“It has been a relatively decent day, I like the track and the changes they have made to the track, it has made the track much more enjoyable and much more flowing,” Hamilton said.

“It is obviously close between us all but we got through our sessions and it is still a bit of an unknown in terms of pace but I am sure it is going to be super close like it has been in the previous races. 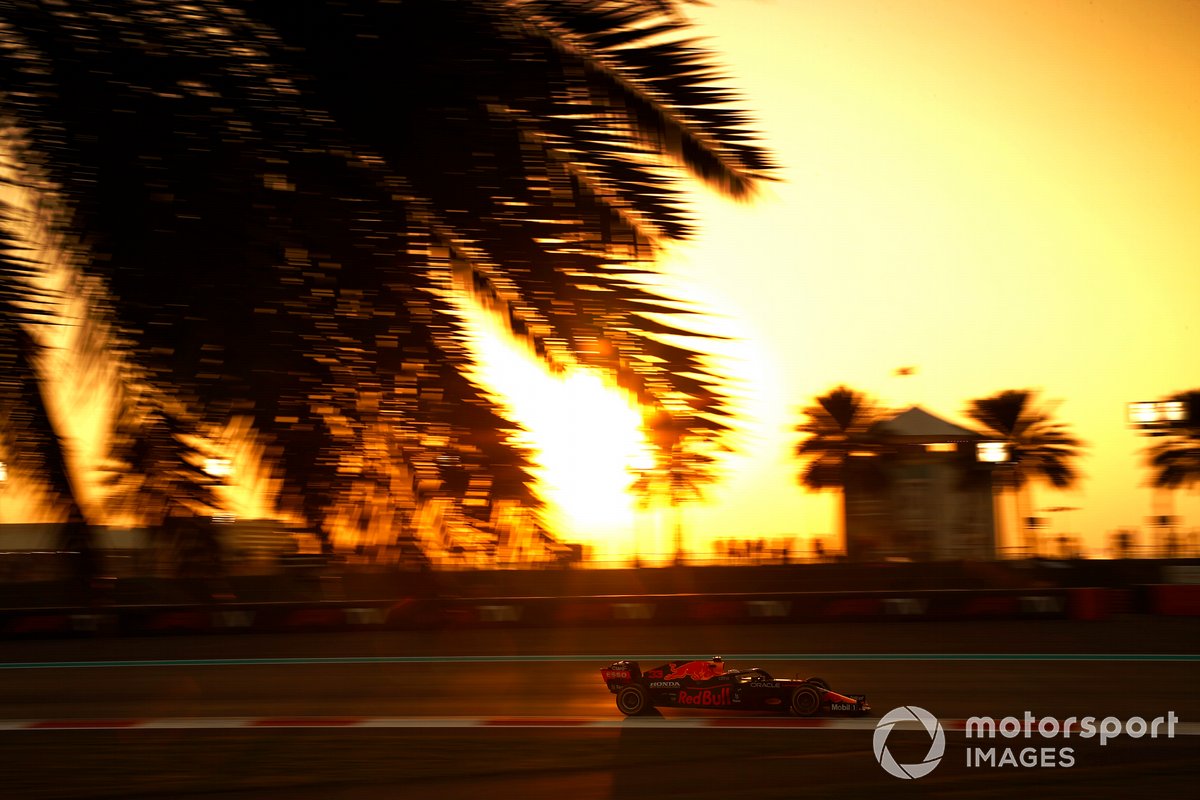 “I tried following on my long run, I think it was Perez I was behind, I was trying to follow but it still wasn’t easy to follow, but I think it will be better than what we’ve seen in the past.

"I think with two cars very much alike it might be a bit different.”

Verstappen echoed Hamilton’s comments having finished FP2 in fourth place, over six-tenths of a second behind Hamilton, but he did admit he was lacking pace on his qualifying simulation runs.

“I think it [the track changes] makes it a bit more fun to drive,” Verstappen said.

“In general faster corners are more fun, especially also the last sector was always a bit tight off camber. It's still off camber but at least the radius is a bit more round, let's say. I do think they are positive.

“We are still learning and understanding a few things, but the short runs clearly didn't go to plan, lacking a bit of pace, but I think the long runs were quite a bit more competitive, so that's also important.”

“It is really different, it feels like a new track, a lot more high speed compared to before so it is really cool,” Pierre Gasly added, having finished FP2 in 10th place for AlphaTauri. 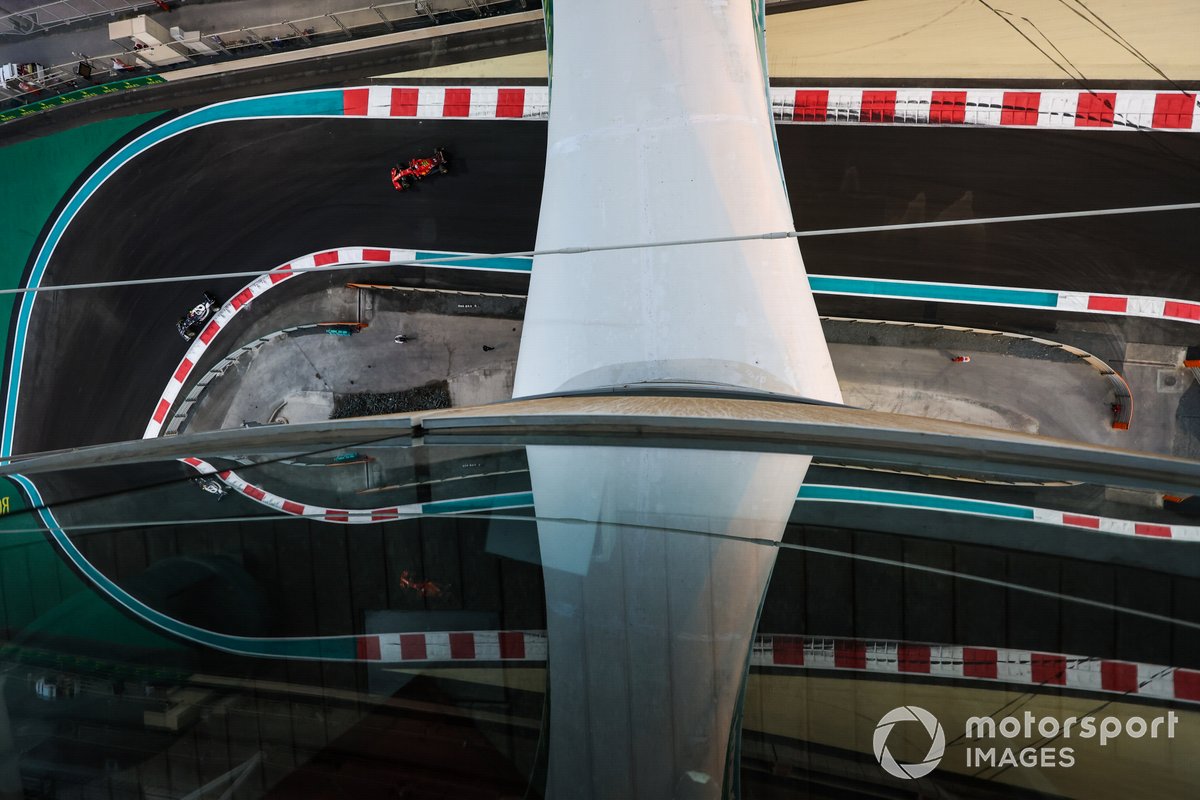 But Kimi Raikkonen, who crashed heavily at the end of second practice, flagged a problem with the Turn 9 revamp having felt it took away an overtaking opportunity available in the old layout.

“We will see, they took one good overtaking opportunity at Turn 9 away, it is good to make a change but it should have been [made] a lot slower corner because when it is that fast in the corner it is difficult to overtake,” Raikkonen explained.

“Sometimes you wonder what they think when they make these changes, but it is what it is and it is different.”

Lando Norris added that the track changes have also produced an added complication of different tarmac surfaces compared to the rest of the track.

“It is different tarmac which is making things also very different to last year, not just the new layout with the same tarmac,” he said. “Like how the tyres are being treated on the tarmac and how they are working is quite different as well, so a lot of things for us to learn.”

Alonso: Verstappen ‘one step ahead of everyone’ in F1 this year