Following a lean spell after F1's summer break, that included a heartbreaking engine blowout when leading the Malaysian Grand Prix, Hamilton has hit back with wins in the United States and Mexico to keep his title hopes alive.

But with two races remaining, Hamilton trails Rosberg by 19 points and knows even if he wins the grands prix in Brazil and Abu Dhabi, the German can seal the title with second and third place finishes.

"I don't know how you can prepare for losing," Hamilton said.

"I don't think you can prepare to lose, even though I've experienced it before." 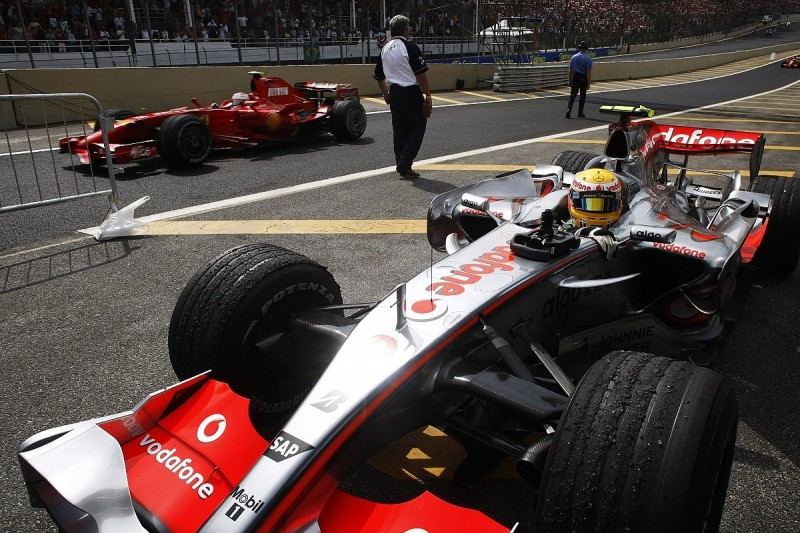 Hamilton lost the title at the season finale in his debut year in 2007, after Kimi Raikkonen turned around a 17-point deficit in the final two rounds when only 20 points were available under the previous scoring system.

"I know it [this year] won't be as painful as then," added Hamilton.

"I've lost many races and championships through my career, so it's not like I haven't experienced it.

"Right now I'm in a scenario where I know there is more of a chance I will lose it than I'll win it.

"It's hard to swallow, but it is what it is.

"Life will move on, I will move on. I've still got three, so...I just really hope next year I don't have reliability problems." 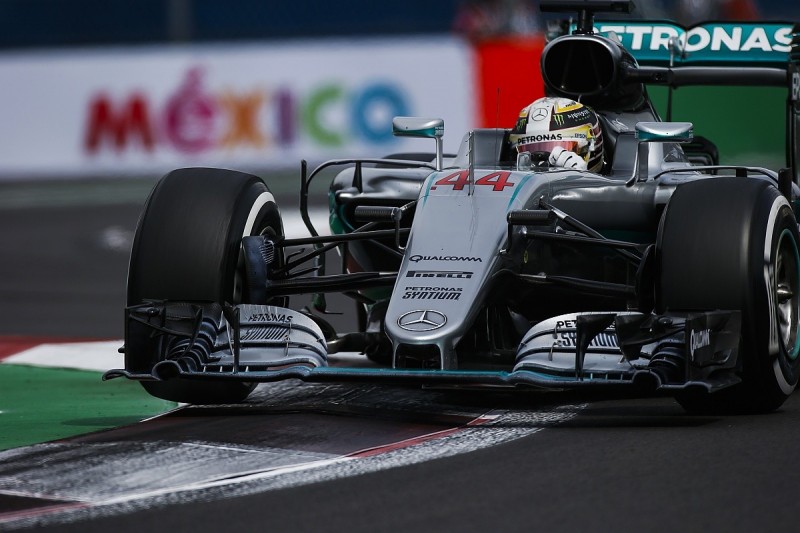 Following back-to-back victories in the USA and Mexico, Hamilton feels it is "unusual" to be fighting for a championship with his destiny not entirely in his own hands.

"It's great to be performing as I know I can perform, not having car problems, and being able to show the pace out there in the last two races," said Hamilton.

"It's a great feeling to be able to do that, but I'm fighting for something and I don't really know if I'll be able to make it.

"It's definitely an unusual scenario to be in, so I've just got to push all the way to the end.

"One way it can be painful, another way it can be a great thing, but all I know is, right to the last minute, things can change, so that's why I can't give up."

Massa quizzed by the F1 paddock

Alfa Romeo boss Fred Vasseur says that there should be “no room for flexibility” should any Formula 1 team be deemed to have breached the 2021 budget cap.