Formula 1 teams will find fixes to porpoising in the windtunnel, and consequences could be "tragic" if remedies aren't accessed quickly, says ex-F1 aerodynamicist Jean-Claude Migeot.

The reintroduction of ground effect-style aerodynamics for the 2022 season has resulted in the return of a phenomenon known as porpoising, at which the heave movement of the car is excited by the oncoming airflow and causes up-and-down oscillations in the car.

This was a problem for F1 cars back in the early 1980s when ground-effect aerodynamics were last permitted, and has also been seen in other categories - particularly at Le Mans - at high speeds.

Migeot, formerly the aerodynamicist in charge at Tyrrell during the design of its innovative 019 car and involved in the aero development of cars across multiple categories, has said that F1's limited suspension options means that the teams will have to focus their research on finding a solution to porpoising within their aerodynamic development.

"The remedies on the mechanical side, knowing that active suspension is forbidden the number of things that are not there, you are left with very little freedom or parameters to play with," Migeot told Autosport.

"You cannot ignore the optimisation of the static forces that put the car in the best position for whatever corner you choose. That is strategic.

"On the suspension side, unless you're making some invention - like at the time of the skirts, an inerter could be there and maybe that can help, but it's forbidden again.

"So that solution is in the windtunnel. The solution is looking at these forces and optimising them together with static forces.

"I'm afraid this will take time, because we've just seen the tip of the iceberg in Barcelona." 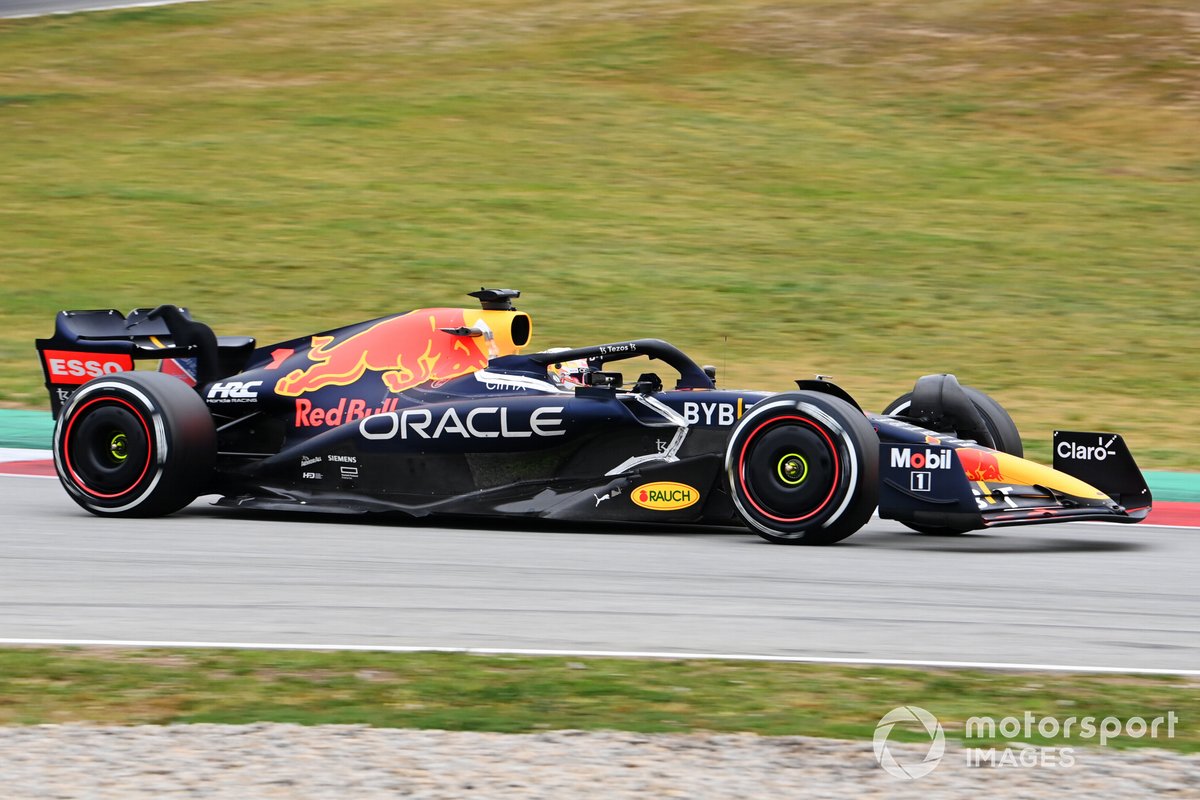 Migeot explained that the cause of porpoising was not in a cyclical stall function, but down to the aerodynamic forces within the underbody at high speed inducing movement in the car close to its natural heave frequency.

He added that, if teams cannot find a solution to porpoising, the F1 field's visit to bumpier circuits could result in "tragic" consequences if the FIA does not react.

"So we're maybe going to see very bad things. I think the FIA will react before that. If nobody has time to find the best solution, the FIA will have to react.

"I hope to be wrong, of course, because it will be a nasty surprise.

"They have relied a lot on the downforce from the underbody, they get rid of the step almost completely.

"That may have been the reason of all that. But if they add that back, the downforce is going to fall so we're going to have to face very slow cars, which is not good, but maybe less worse for the moment."