Lewis Hamilton says the Mercedes 2022 Formula 1 car’s changing level of performance is “like a mood swing”, leaving him with “no idea” how it will fare at every race.

Mercedes endured a difficult Belgian Grand Prix last weekend as Hamilton finished more than a second off Max Verstappen’s pole time in qualifying on Saturday. He then retired from the race after a first-lap clash with Fernando Alonso.

But Mercedes bounced back at Zandvoort as Hamilton qualified fourth despite being forced to lift off during his final Q3 lap, which he thought cost him a possible front row grid slot.

It marked the latest swing in Mercedes’ form through a season that has seen it struggle to fully understand the car and its weaknesses after being hit hard by the porpoising issue.

Asked by Autosport if the response at Zandvoort offered hope things won’t get as bad as they did at Spa, Hamilton replied: “There’s hope the potential is there.

“But I have no idea whether the car is going to be good or bad in the next races. You just have to see when you come.

“It’s like a mood swing. It’s like the characteristics of a human being. You don’t know which side of the bed it’s going to get out of.” 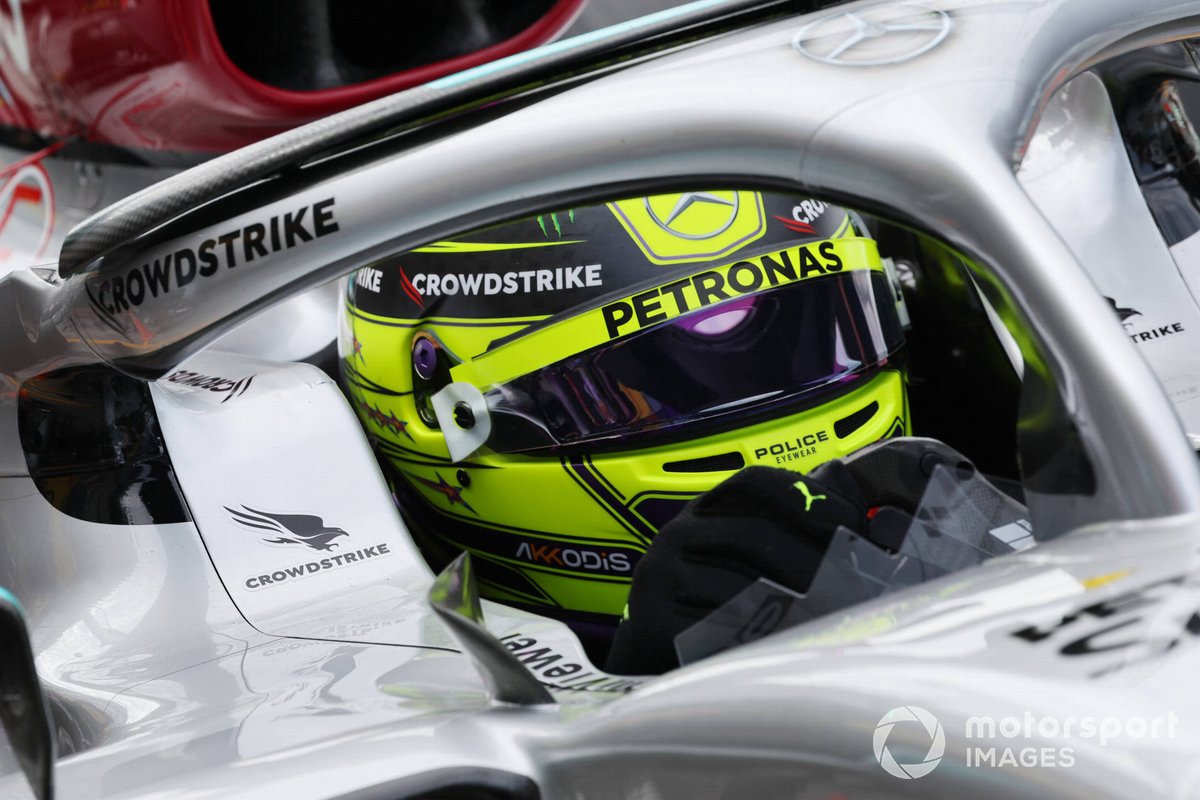 Hamilton said Mercedes’ engineers now have a “much better understanding” of why the Mercedes W13 car didn’t perform well at Spa, and there were “things we could have done differently”.

“We’re just looking at things we can make sure that we’re better prepared from race to race,” Hamilton said.

“But just generally, this type of track, just putting the car on it, it works much better with the rideheight and all sorts.”

Mercedes F1 boss Toto Wolff revealed after qualifying that the team’s data showed Hamilton was one tenth of a second up on Verstappen’s pole time before abandoning his lap due to the yellow flags shown for Sergio Perez’s spin in the final sector.

It was a big turnaround from qualifying at Spa, which Wolff labelled “unacceptable” and the worst he had faced with the team in 10 years.

Wolff reflected on Spa was offering “the biggest clues” after Mercedes was “quite beaten up by Saturday” before it “saw a little bit light at the end of the tunnel on race day.”

“We understand more, and we predicted that this would be a much better race for us based on the learning of Spa, and here we go,” said Wolff.

“We are right there. I think we had a competitive qualifying car. And as it looks from [practice], a quick car in the race too, and so the predictions were right.

“We just need to take this forward. As we speak, it's being looked at from a scientific point of view. What's the right way forward for us? What does it mean for the current concept?

“I'd rather be confused and quick than slow and clear.”