Lewis Hamilton thinks he could have qualified on the front row at Zandvoort had yellow flags not ruined his final Formula 1 qualifying lap, but doubts pole was within reach.

Mercedes bounced back from a difficult weekend at Spa to qualify fourth and sixth for the Dutch Grand Prix with Hamilton and team-mate George Russell, getting in the mix with the Ferrari and Red Bull cars.

Hamilton ended qualifying four-tenths of a second off Max Verstappen's pole position time, but was forced to abandon his final effort in Q3 following a spin for Sergio Perez.

"I think if we hadn't had the yellow flag, we'd have hopefully been fighting for the front row," Hamilton said, calling the result "really positive" after struggling so much at Spa last weekend.

"So that's really positive. I hope that for the deficit we normally have that we closed the deficit on a single lap, if that can then reflect to our race pace, that would be awesome."

Although Hamilton thought the front row was possible, he doubted he could have beaten Verstappen to P1 and scored his first pole of the year.

"I think it's highly optimistic," said Hamilton. "They were still a bit too quick. But I think the front row was possible."

But Mercedes F1 boss Toto Wolff felt confident Hamilton was in the mix for pole, revealing the team's data showed he was up on Verstappen's time before lifting off.

"On our own car data and we looked at that a lot, we were actually a tenth up before the incident," said Wolff. 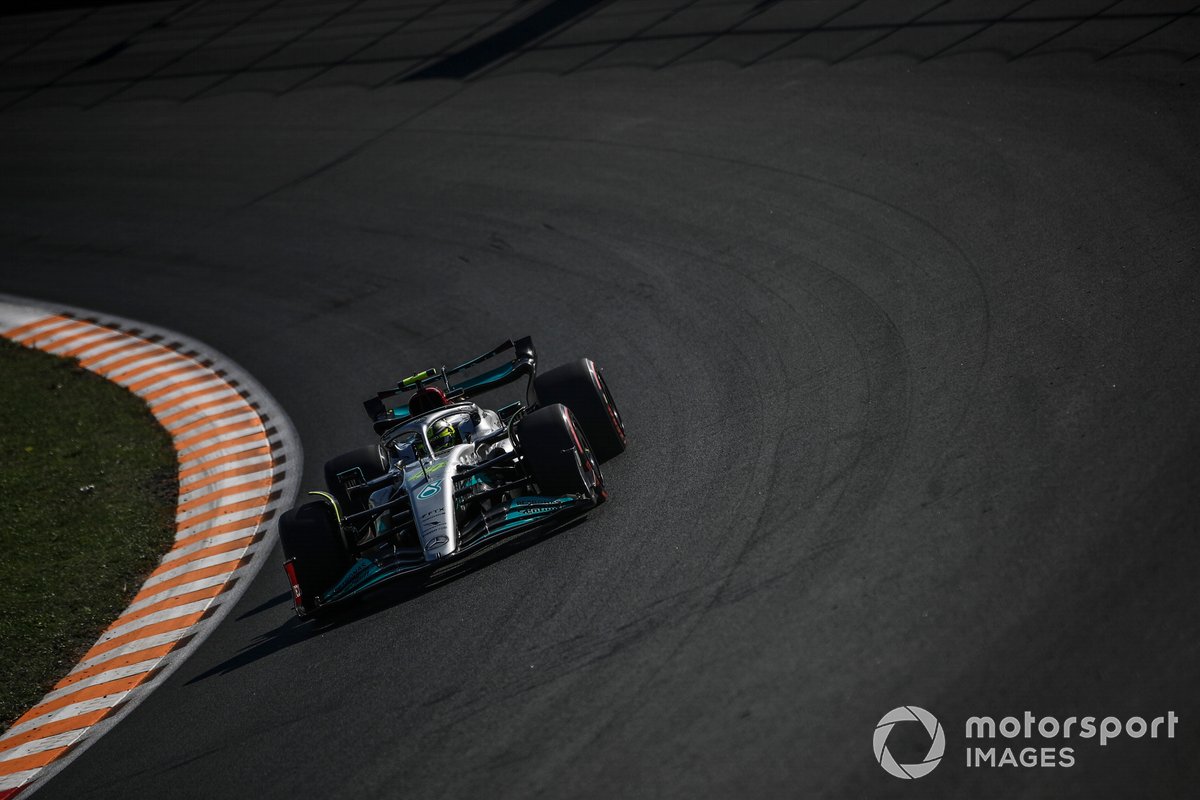 "Now, we don't know how we would have come out of it. But I think we were definitely [fighting] for pole position. And that's a good feeling.

"We want more. And I think we could have been there or thereabouts."

Mercedes was always expected to bounce back at Zandvoort given the more favourable track layout and warmer temperatures than the team faced at Spa, where Hamilton finished over a second off pole.

Hamilton said he was "definitely optimistic for the race", but noted it was "just difficult to overtake here, so we'll see."

"I've not done a long run, but George did and it looked quite good. The car was feeling strong today and I felt like I could go quicker.

"I hope that translates to tomorrow, as I said, but I'll definitely be gunning and pushing as hard as I can for a podium."

Russell was also hopeful of getting in the fight with Ferrari for the top three on Sunday, but was left ruing a difficult Q2 that forced him into taking a second set of fresh tyres.

“It was our Q2 lack of performance which caught us by surprise,” said Russell. 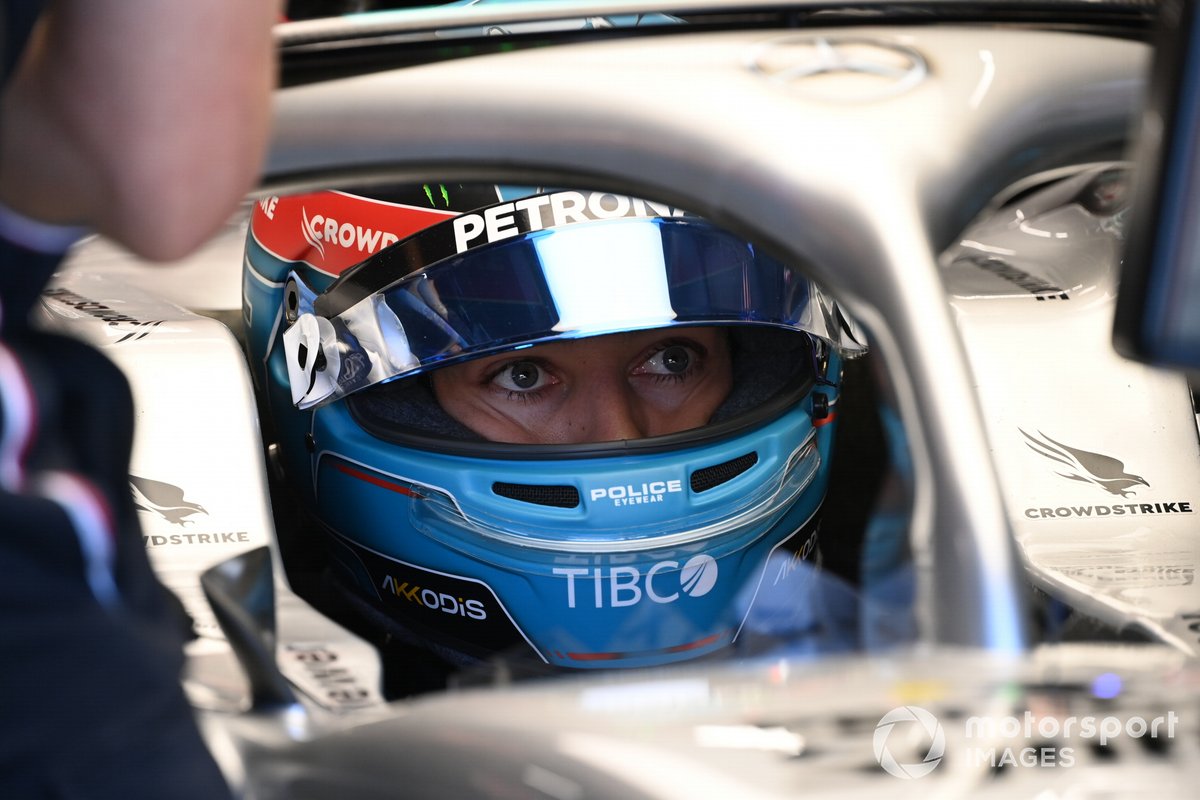 “We had to take a second set and then only had the one set in Q3. So it was a bit odd and that really scuffed up our overall plan really.”

Russell felt the team could not “truly understand why we were so slow at Spa and why from the get-go we showed more promising performance this weekend.”

He added: “But ultimately, Max and Red Bull are too quick for us. Our fight and battle is with Ferrari at the moment."