Hamilton calls for action from social networks after Latifi abuse

Latifi faced a barrage of abuse on social media platforms after his late crash in the Abu Dhabi Grand Prix brought out a safety car, which ultimately led to a last-lap restart that decided the championship.

The Williams driver said in December he had faced death threats amid the abuse, and revealed this week he hired security for a public outing in London over Christmas due to concerns.

Hamilton got in touch with Latifi over the winter to show his support, and spoke on Friday about the lack of action being taken by social media companies in the face of abuse and hostility.

"Ultimately, I don’t think there’s been a huge change or shift, or enough work that’s been done by these social platforms,” Hamilton said.

“We still have to apply pressure for them to make changes. Mental health is a real thing and through these social platforms, people are experiencing abuse. No-one deserves that and it should never be tolerated.

“They’re able to change these things and make changes. But they don’t seem to do it quick enough. So, I think we just need to continue to apply pressure.

“I was in touch with Nicholas. He has my full support. And I know how difficult it can be in those situations. It’s important for him to know that he has support from people around him.” 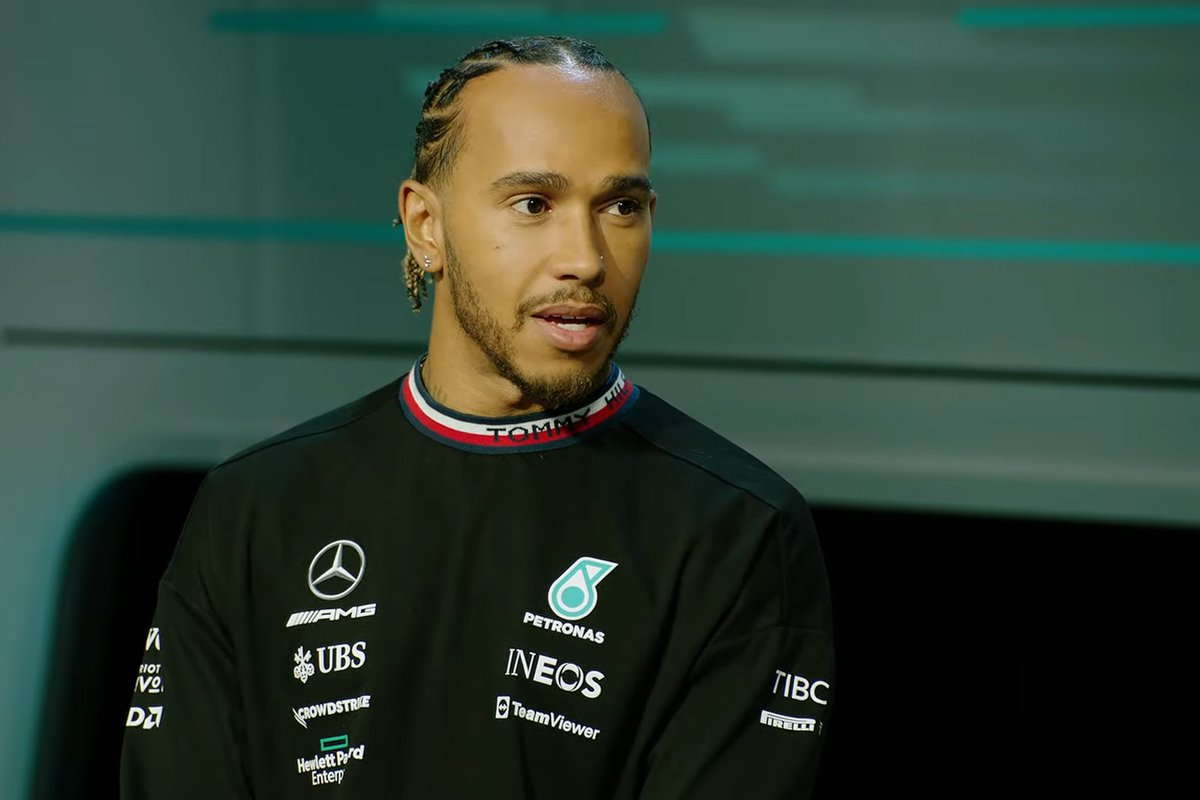 Hamilton has previously faced racist abuse on social media, notably in the wake of his crash with Max Verstappen at Silverstone that prompted Mercedes, F1 and the FIA to issue a joint statement.

Hamilton felt that while social media was a good tool for fans to show their passion for F1, he wanted them to “channel that in a positive way, not a negative”.

George Russell has joined Hamilton at Mercedes for the new season, but was teammates with Latifi for the past two years at Williams.

Russell said he felt “really bad” for Latifi, calling the Canadian “an amazing guy”, and echoed Hamilton’s call for social media companies to do more.

“More needs to be done for athletes and people in the spotlight, because people behind the keyboard think they have a right to say what they like to somebody who is out there trying to make a career for themselves,” Russell said.

“It’s almost forgotten that everybody is human. I want to do as much as I can. Equally, I know I am a young racing driver and I still need to learn and educate myself more about this.

“But something does really need to be done.”