The Haas Formula 1 team is open to a future rebranding, but has nothing on the horizon in the manner of fellow Ferrari customer Sauber's new Alfa Romeo deal

Ferrari president Sergio Marchionne had long mooted both bringing the Alfa name back into F1 and using Sauber as a fully-fledged junior team, and those ideas came to fruition last month when Sauber announced its Alfa tie-in and deal to run Formula 2-winning Ferrari protege Charles Leclerc.

Asked by Autosport if Ferrari had ever discussed Haas getting Alfa branding, Haas team principal Gunther Steiner replied "no, not with us, nothing".

But while rumours that Haas could be in line for a Maserati link-up are understood to be wide of the mark, Steiner said his team would be open to any such approach.

"Why not? We are open always to talks," he said.

"If somebody's got some ideas, yeah, for sure we are interested in it.

"But is it our priority? Maybe not." 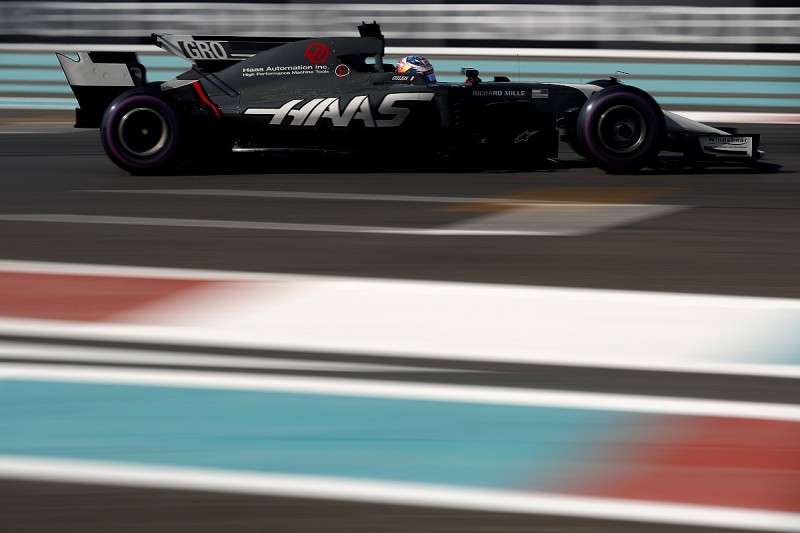 Haas's primary backing in its first two years of F1 has come from founder Gene Haas's own businesses.

Steiner admitted that was not ideal and that external backers would ultimately be required.

"I think that's a priority, it's just difficult to get sponsors," he said.

"You see it on the other teams, the big teams, even they struggle.

"And for us as a small team, it's even more difficult.

"And then what we need to avoid is to give ourselves away too cheap, because then you never recover.

"If you sell yourself cheap, you never get value for it anymore."