The Dane parted ways with Renault at the end of 2016 after a single F1 season, with managing director Cyril Abiteboul telling French media recently that Magnussen lacks discipline and commitment.

Sources at Renault and former team McLaren - with whom Magnussen raced in 2014 - have also questioned his work ethic.

When asked for his view, Magnussen told Autosport: "I've heard things before, but never from the team.

"Sometimes you're unlucky one guy says something to the press and that becomes the official opinion of the whole team.

"But it's just one guy, so I don't take that seriously."

After his 2014 rookie campaign with McLaren, Magnussen lost the battle with Jenson Button to retain the seat alongside the incoming Fernando Alonso. 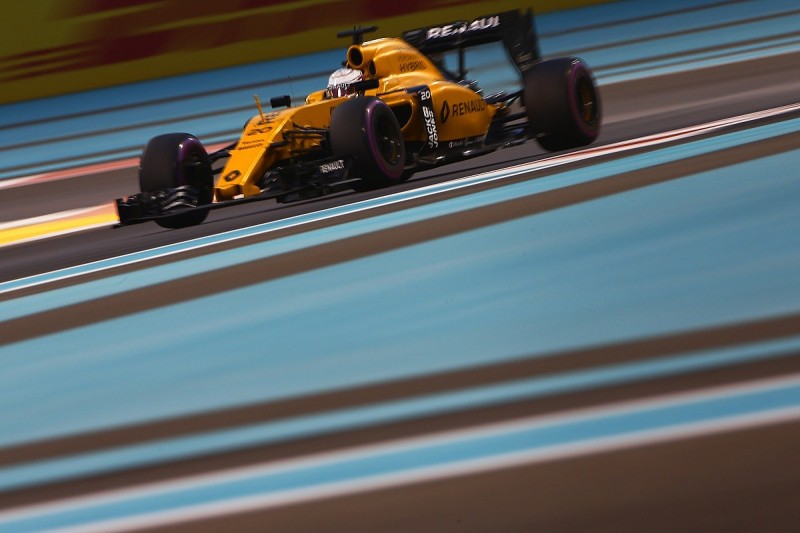 He spent a season as McLaren's reserve and then joined Renault for 2016 as a late replacement for Pastor Maldonado, whose sponsorship didn't materialise.

"I've been unlucky," he said of his single-season McLaren and Renault stints.

"With Renault, it just didn't work out and we parted ways.

"I'm in a better place now so I'm looking forward.

"That's a different situation to what happened [at Renault].

"It's more I wanted to join Haas and Haas wanted me - so it happened.

"I have nothing against [Renault or McLaren], this is Formula 1, it's a tough business, these things happen so no bad feelings at all." 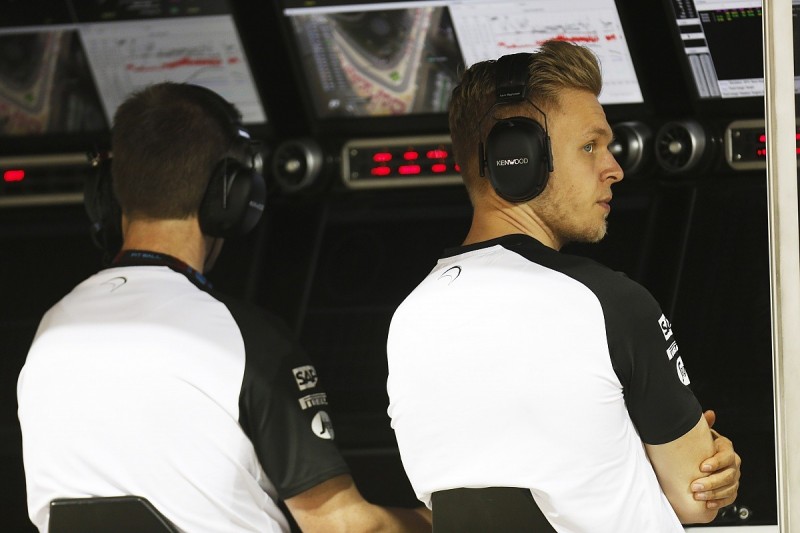 Magnussen joined the American team on a multi-year deal and takes comfort from the belief owner Gene Haas and team principal Gunther Steiner have shown in him.

"It's a different feeling coming to a team that wants you and signed you because they think you can deliver something they want," he said.

"It's motivating, there's no secret it motivates you and I can't wait for the season to start.

"I had a long relationship with McLaren, and McLaren also chose me very early.

"They showed great commitment as well.

"Last year with Renault, it was a very late deal and they lost a driver because he lost a sponsor so that was the way it worked there.

"This is a very different story, it's back to real racing again and the question is about performance rather than commercial stuff."