The Sussex-based company took action to defend its stag logo, claimed that the Rich Energy logo was a copy of its own and was being used without authorisation.

As well as its presence on drink cans the stag logo features prominently on the 2019 Haas car, and on the helmets of Kevin Magnussen and Romain Grosjean.

The judgement in effect means that Rich Energy can no longer use the stag logo in any form.

In response the company says that it may submit an appeal.

The case, in which Rich Energy's logo designer Sean Kelly was also a defendant via his Staxoweb Ltd company, was heard in March at the High Court in London. Her honour Judge Melissa Clarke delivered her judgement on Tuesday in a 58-page document.

In the first paragraph Judge Clarke states: "This is judgement in a copyright infringement claim. What is sought, amongst other things, is an injunction which would require the removal of the logo of the First Defendant, Rich Energy Limited, from the Formula 1 race car and website of the Rich Energy Haas Formula 1 motor racing team."

She concludes that the defendants did indeed infringe Whyte's copyright, and that "the Claimant is entitled to injunctive relief and for damages or an account of profits at its election." 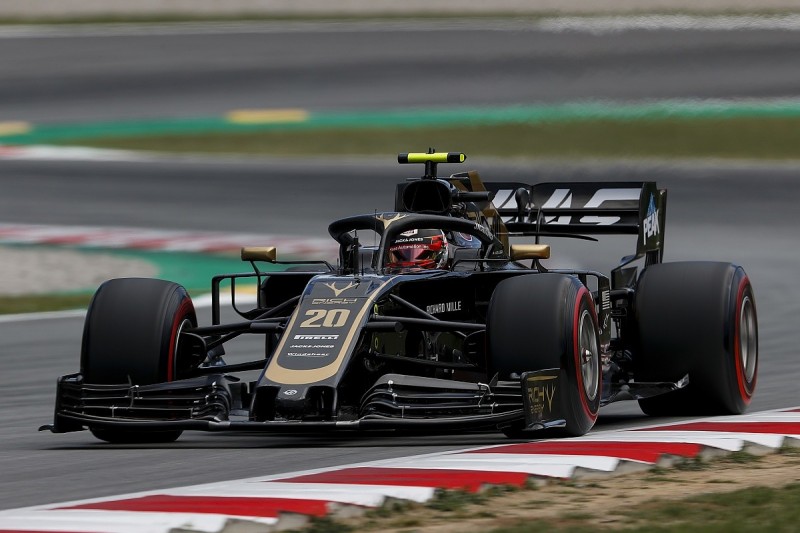 Whyte noted that it had used its stag logo since 2008. In their evidence, the defendants said the Rich logo was designed in 2015, after extensive internet searches for stag logos, but they insisted that it was not inspired by Whyte's version.

In her judgement Judge Clarke made it clear that she did not agree with Storey and Kelly's explanation of how its logo was originated, noting "the Defendants' evidence on independent design is at best, in my judgment, confused and contradictory and purports to be supported by documents which are not what they seem."

Rich Energy stated its disagreement with the judgement via Twitter this afternoon.

The company said: "Today the judgement was released in the claim brought by Whyte Bikes against us in respect of our stag logo.

"We are disappointed with the judgement and the findings of the judge which run counter to our submissions.

"We are considering all of our legal options including appeal."