The Haas Formula 1 team still has a long way to go to earn the respect of the pitlane's top technical figures, reckons its founder Gene Haas

Though the American squad has made the strongest impression of any completely new F1 team since Toyota's factory project joined the grid in 2002, Haas thinks his operation needs to prove it can achieve longer-term success before it will attract big-name personnel from elsewhere.

While discussing the next move of ex-Ferrari technical director James Allison, Haas told Autosport: "The question might be: 'would someone like that even want to come here?'

"We need to prove to our competitors that we're a viable team.

"Nobody wants to come to a team that they can't help."

Haas believes his team is going in the right direction to achieve such respect.

The last three new F1 teams, entered as Lotus, Virgin and Hispania when they arrived in 2010, all ran into financial troubles within their first few years and only what is now the Manor squad remains.

"Just the fact that we come to the races, we show up every week prepared, our cars don't fall apart on the track, all those are little steps that mean our competitors will take us seriously," Haas said.

"And as time goes on that will help with personnel too - with getting people to take us seriously."

He said his experience from NASCAR was that it would take many years for a new team to reach that status.

"We've done enormously well at proving to our competitors that we can race with them, and we've gained their respect," he said.

"But there's a certain amount of time it takes for them to go 'OK let's see if this is just an anomaly or is this real?' 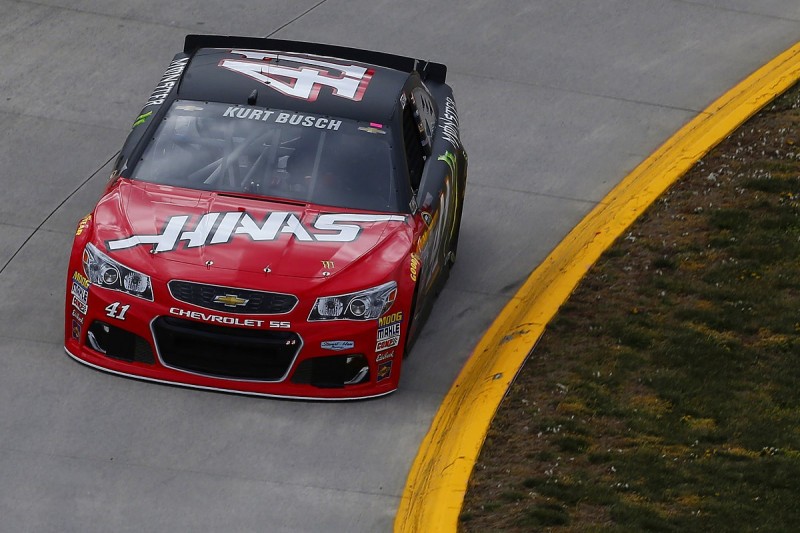 "In NASCAR it takes five to 10 years so if we did that in a year [in F1] it would be pretty phenomenal.

"It'll take us several years before that'll really become evident to our competitors and hopefully during that time we become a better competitor.

"In a couple of years from now we'd just like to be one of the teams in the garage just like everyone else."

Haas set up his Haas CNC NASCAR team for the 2003 season, but did not start winning until he went into partnership with Tony Stewart to create Stewart-Haas Racing for '09.

The team has since taken both Stewart and Kevin Harvick to Cup series titles.