One of the proposals to make Formula 1 cars significantly faster for 2017 involves the return of ground effect underbodies, AUTOSPORT has learned

F1 is looking into ways to make the cars several seconds per lap faster in the future, and the FIA has invited teams to submit their own proposals following last week's Strategy Group meeting at Biggin Hill.

Ideas being discussed include attempts to increase downforce but to reduce the loss of aerodynamic performance when following another car closely.

Under the current regulations, F1 cars produce their downforce from a small rear diffuser, the rear wing and complex front wings.

The front wings have become so complicated in recent years because they are crucial to the airflow downstream on the car, and that means the effects of following another car closely are even worse than in the past.

A proposal put forward by Red Bull is to alter the proportion of downforce produced by the wings and the underbody.

A longer underbody tunnel, similar to that used in F1 in the late 1970s and early '80s - and currently used in GP2 - is included in the proposal.

This would increase downforce and also provide aero performance more equally to the front and rear of the car.

It is believed cars would then be less affected by following others closely, and make it easier to overtake without the assistance of DRS.

In order to prevent car performance from reaching the runaway levels seen with the ground effect cars of the early 1980s, a spec floor has been suggested by one of the independent teams - although a design for this has not been finalised yet.

AUTOSPORT understands that if teams are required to design their 2017 cars around a spec floor design, the cut-off point for a decision to be taken would be March '16.

In the current proposal, however, the front wings are set to remain complex, with the only change being an increase in width in conjunction with the wider tyres that are expected to come in for 2017.

With the front wing remaining relatively unregulated, there is the potential for it still to have too much of an effect on the rest of the car's aero and therefore still make following closely on track difficult.

Counter proposals to Red Bull's initial suggestions include limits on front wing development to maximise the effect of the ground effect design. 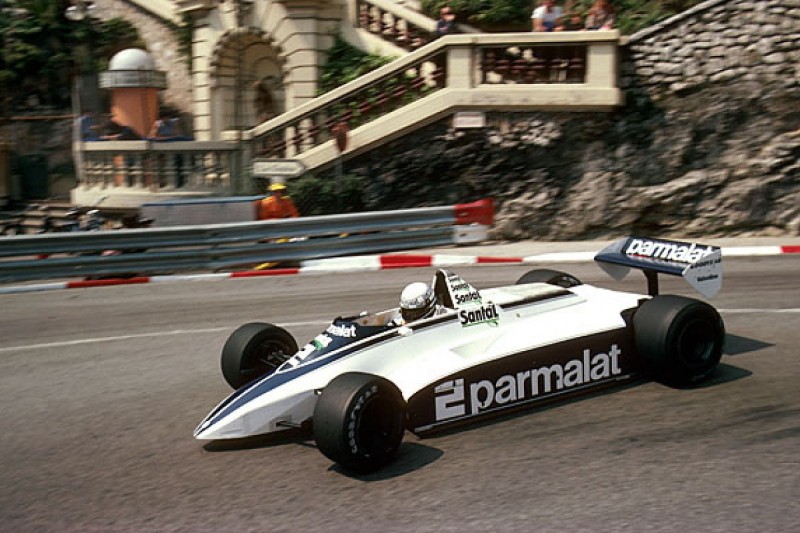