McLaren sporting director Gil de Ferran says he must keep a lid on his competitive spirit, which is making him "angry" amid the Formula 1 team's struggles 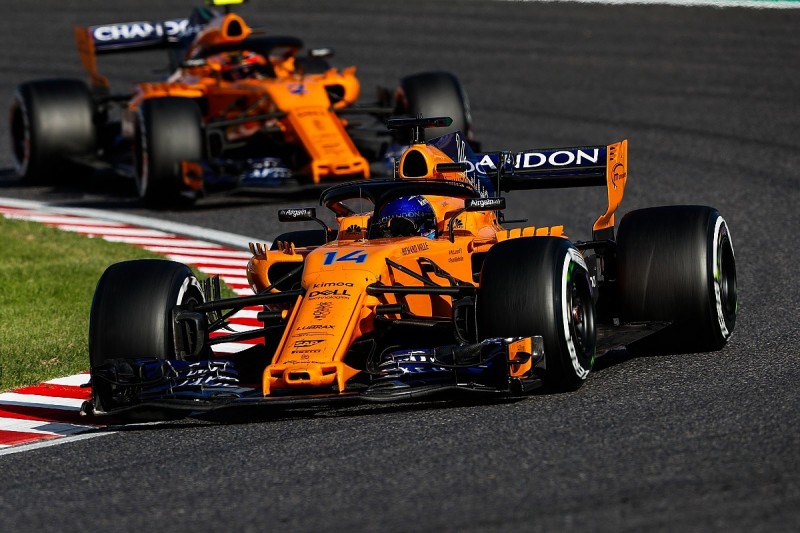