The 20-year-old has signed a "multi-year agreement" with the British team but will also maintain his link to Mercedes, for which Russell has been a test and reserve driver this season.

Russell is poised to clinch the F2 title in next month's Abu Dhabi finale, having stepped up to the series this year as the reigning GP3 champion.

"It is a huge honour to join a team of Williams' prestige and heritage," said Russell.

"I would like to thank Claire [Williams] and everyone at Williams for their faith in making this decision, as well as Toto [Wolff] and the team at Mercedes for their fantastic support throughout GP3 and Formula 2.

"I am incredibly excited to start working with everyone at Grove and to take my first steps as a Formula 1 race driver.

"I cannot wait for Melbourne next year and to join Williams at what we all believe will be the start of an exciting new journey."

Russell tested for Mercedes and its customer team Force India this year but a volatile summer of driver market activity threatened the 2014 McLaren Autosport BRDC Award winner's prospects of graduating to F1.

Williams is enduring a difficult season and lies last of the 10 teams in the constructors' championship.

It has targeted Russell for several months as part of the plan to change its fortunes. 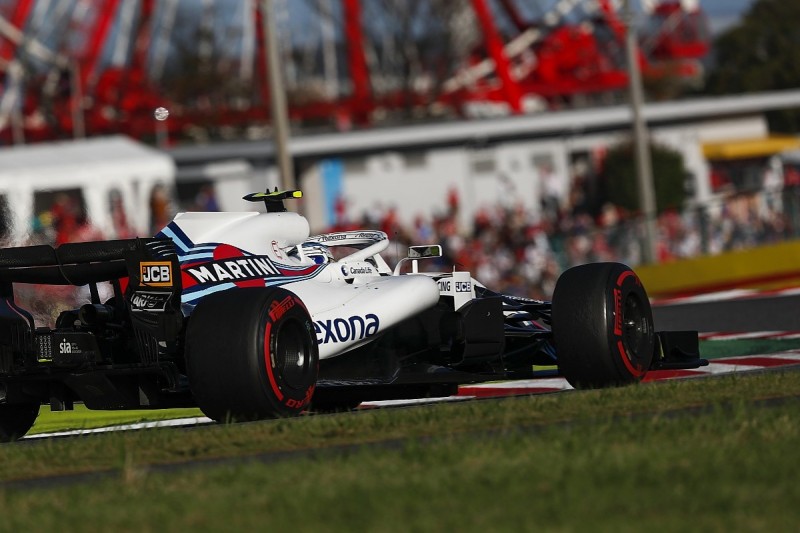 She added: "He is already highly regarded in the paddock and a driver whose career we have been watching for a while.

"In the time we have spent with him so far, we believe that he will be a great fit for our team; his commitment, passion and dedication is exactly what we need to drive the positive momentum building at Grove as we focus on the future.

"We are extremely excited to welcome George and working with him moving forward."

Ocon had previously declared Williams was his last realistic option and is now poised to move into a reserve and test driver role ahead of a likely return to the grid in 2020.

The identity of Russell's 2019 team-mate is unknown, but Russian rookie Sirotkin is vying for a second season.

Sirotkin has compared well against podium finisher Stroll in qualifying, and Stroll is poised to leave the team to move to Racing Point Force India - where his father Lawrence is now a major investor.

Another Russian, Artem Markelov, has been linked to Williams, while reserve driver Robert Kubica has not given up hope of an F1 comeback either.