Leclerc won the GP3 Series title in 2016 and followed that with the Formula 2 title last year, before earning a drive with Sauber this season.

Russell took last year's GP3 title and grabbed the F2 points' lead in Austria last weekend with his fourth win of the season and a second place.

"I think times are changing slightly, you have the likes of Verstappen, Ocon and Leclerc going into F1," said the 20-year-old. "These guys can come in and challenge the experienced drivers in the field.

"I think what Charles is doing now is a great example of how competitive some junior series are. He won GP3 and then F2, and I won GP3 last year and currently leading F2.

"From my personal selling point of view lets say, there's a very good example in Charles to show what he's capable of and what we're doing this year."

Russell added that his testing opportunities with Mercedes and Force India meant he felt ready to make the step up if the opportunity arises, and that his recent results could be putting pressure on Mercedes to find him a seat in F1. 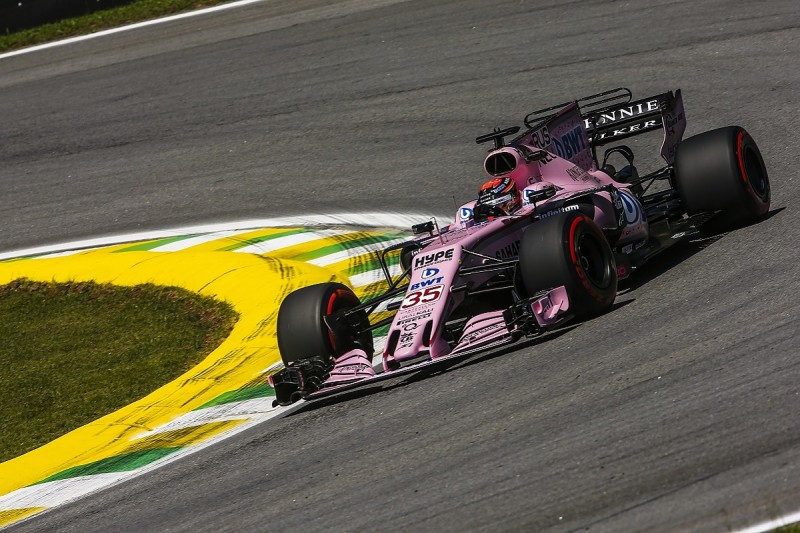 "If an opportunity arose with anybody at Silverstone this weekend, I'd feel ready, prepared. I've done extensive simulator work with Mercedes over the past two years really," he said.

"I've done a number of days testing now with Mercedes and Force India and I feel confident that I can live up to the challenge.

"I know they believe there is potential with me or they wouldn't have taken me on as a junior driver otherwise. I think they believe in me.

"Now we're at the highest level of junior motorsport, it's the best young drivers in the world, it's definitely putting pressure on the guys who are managing my situation to hopefully find something for me next season."

Russell has been overshadowed for much of the year by McLaren junior Lando Norris, with reports that three F1 teams had made an approach to give the 18-year-old a seat, and he had led the F2 points since the start of the season.

But a set-up change before Paul Ricard has allowed ART Grand Prix driver Russell to capitalise on his compatriots' lack of winning form, winning the last two feature races from pole, bringing his name to the forefront of conversation in the F1 paddock.

"We're arriving at each round with the car much closer to where we want it," he added. "At the start of the year we were quite a way off in practice, I think my best practice time from the first three rounds was fifth.

"We changed the car and learned what we needed too, and now we can start much closer, and make small changes to optimise the car rather than having to make big changes."