Pierre Gasly believes Honda has proved it will not "fuck around" in Formula 1, ahead of the introduction of its engine upgrade for Toro Rosso at the Canadian Grand Prix

Honda switched to Red Bull's second team after three forgettable years with McLaren, but it appears to be making strides with its engine this year, achieving better reliability, and has now targeted performance gains.

The manufacturer and the team have tried to play down expectations for this weekend's upgrade, but Gasly is hoping it allows Honda to match Renault's level of performance.

"In terms of dedication it's really impressive what Honda are doing," Gasly said.

"They are not here to, we say, fuck around, because they stayed in Formula 1 after they had difficult years with McLaren.

"They really want to show that they have the materials and the experience to do the best engines in Formula 1.

"When they want something, they give everything they have until they achieve it.

"I've said it before, from my year in Super Formula, they are the most committed people you could ever work with."

While Gasly admits he is "excited" to see what the update has produced when free practice begins at Montreal on Friday, he said his experience from being Red Bull's reserve driver when Renault engine upgrades failed to deliver is the main reason he remains cautious about what to expect.

"If the step is big we should make a step forward in the ranks," he said, when asked by Autosport how significant a performance gain can be in F1's tight midfield battle.

"I really hope we are going to prove it, but from what I have seen in the last three years as a reserve driver with Red Bull, sometimes you expect something from the engine and it doesn't really prove it on track.

"So I don't want to get too excited. That's why I'm a bit cautious.

"I want to see pure numbers on data, and after that we will have a clear answer. 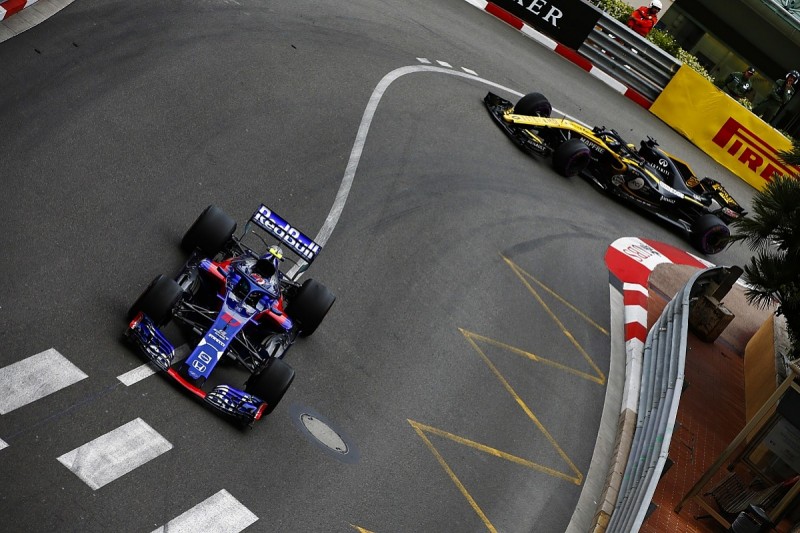 "Honda, until now, was slightly behind compared to Renault, but I hope that we can catch and be at least equal with them after this weekend."

The Frenchman believes the potentially close battle between Honda and Renault makes Red Bull's decision on which engine to go with after this season very difficult.

"I think that's why they delayed the decision as much as they can, because [Honda and Renault] are really close to each other," he added.

"If you go with a new manufacturer it means quite a lot of new work, new relationships, and in terms of the design of next year's car it changes quite a lot.

"At least with Renault they know what they have. It's a complicated decision."