One-time grand prix winner Pierre Gasly thinks he has one final chance to get himself back in a Red Bull Formula 1 seat.

The Frenchman’s current contract with AlphaTauri runs until the end of 2023, after which he will face the choice of extending his deal or looking elsewhere.

He has made no secret of his desire to get back to Red Bull, having been dropped by the team midway through the 2019 campaign after struggling with the RB15 and facing extreme pressure as Max Verstappen’s team-mate.

Following his switch across to AlphaTauri, he has excelled and his highlight has been his shock victory at the 2020 Italian Grand Prix.

But mindful about wanting to be regularly winning races and fighting for the championship, Gasly says he cannot wait forever for an opening at Red Bull to appear.

Speaking to Autosport about potentially needing to look elsewhere, he said his next contract from 2024 was critical.

“Helmut [Marko] said it and it's not confidential anymore that I have one more year after this year on my contract," he said.

“And that's obviously [the moment that] either we make it with Red Bull or either we don't.

“What's going to happen after that, at the moment it's way too early to speak about it.

“I'm focused on doing my best right now. But obviously I want to be in a fast car to fight for wins and victories and that's the only thing that matters.

“I want to win in Formula 1 and I've got to have a car which allows me to win. We'll discuss that with Helmut when it will be the right moment.”

Gasly said that despite there being so much to prove to Red Bull, he did not feel there was any extra pressure on him to deliver immediate results. 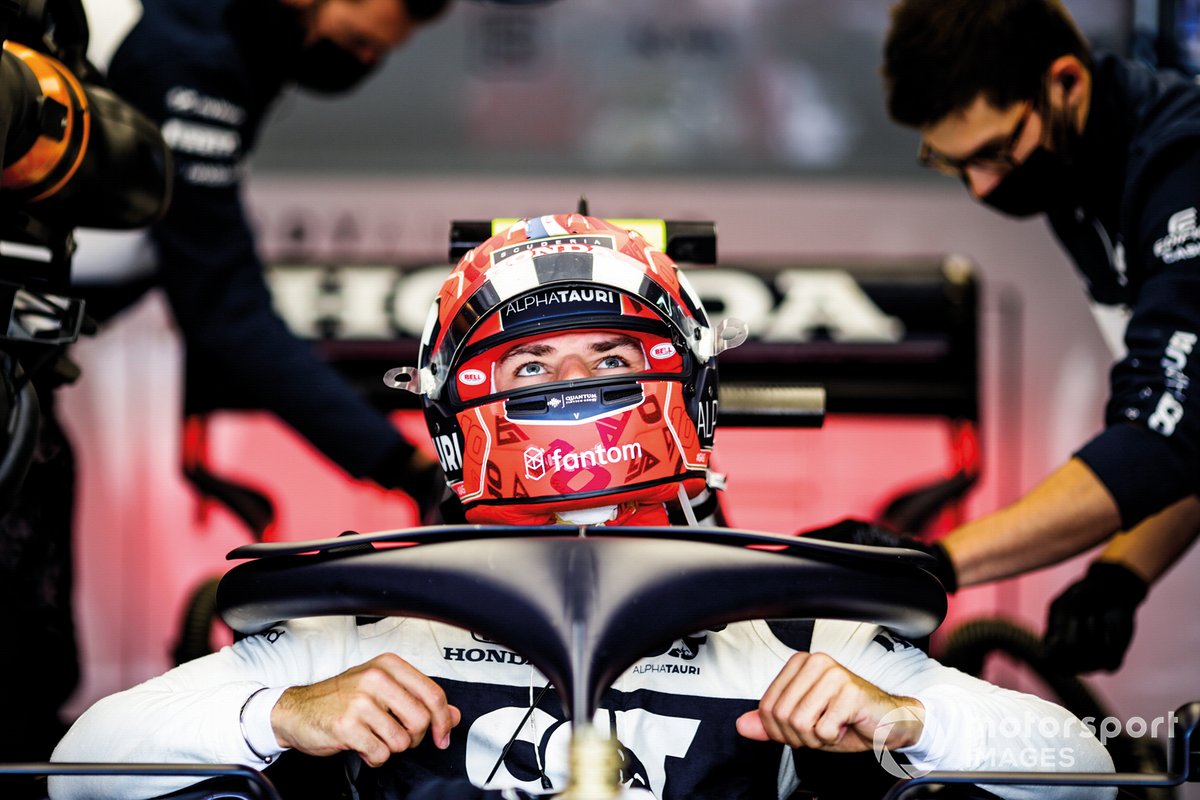 “I just know what I've got to do is the same thing as previous years,” he said.

“I’ve just got to keep delivering the results and keep pushing the team forward and leading them in the right way.

“I'm feeling excited about the situation. It's great. I just hope we have a fast car. That's the only thing that matters to me at the moment.”

Gasly feels that AlphaTauri is in a good position with its car and engine package, and can make the most of the extra opportunities given by 2022’s new rules.

“I think we are coming confident in our abilities to extract the best from the car we have,” he said. “We have a good team of engineers.

“The way we work is efficient, we’ve proved it last year. So we are confident about that.

“Then about the car, I must say at the moment we have a lot of question marks because it’s a complete brand new car. We started from scratch basically.

"So now it’s a lot about understanding what we need, how to maximise the performance with what we have. And until Bahrain we won’t know where we are really compared to the other ones.

“So then we'll discover in Bahrain: okay, have we done a good job with the car? And what can we target for this season?”