Pierre Gasly has stressed that he is not the only driver close to a race ban thanks to Formula 1's penalty points system.

He believes that the current arrangement should be adjusted to take into account the increase in the number of events, including the six sprints on the 2023 schedule.

The Frenchman is currently on 10 points, and if he reaches 12 before he drops his earliest score in late May he could be banned for a race.

Others edging close to the limit are Lance Stroll on eight points, Alex Albon on seven, and Fernando Alonso on six. However all will drop their first scores early in the 2023 season. Daniel Ricciardo, who does not have a race drive in 2023, also hit eight points this year.

Gasly accumulated his 10 points for a variety of offences, including leaving too big a gap behind the safety car in Austin. He has been pushing for a change to the system for some months.

"I try not to think because I see myself as not as a silly driver or dangerous driver,” he said. “I try to be careful with all the, let's say, silly penalty points you could lose with procedures and stuff like that.

“So I try to be on top of that. I think my approach to racing has been the same. And I really hope we can have a review on the whole system over winter, because I do believe I'm not going to be the only one in trouble if we keep it that way.

“And it will be a shame to see four or five racing drivers banned for a race and having a championship with some guys missing out on a race." 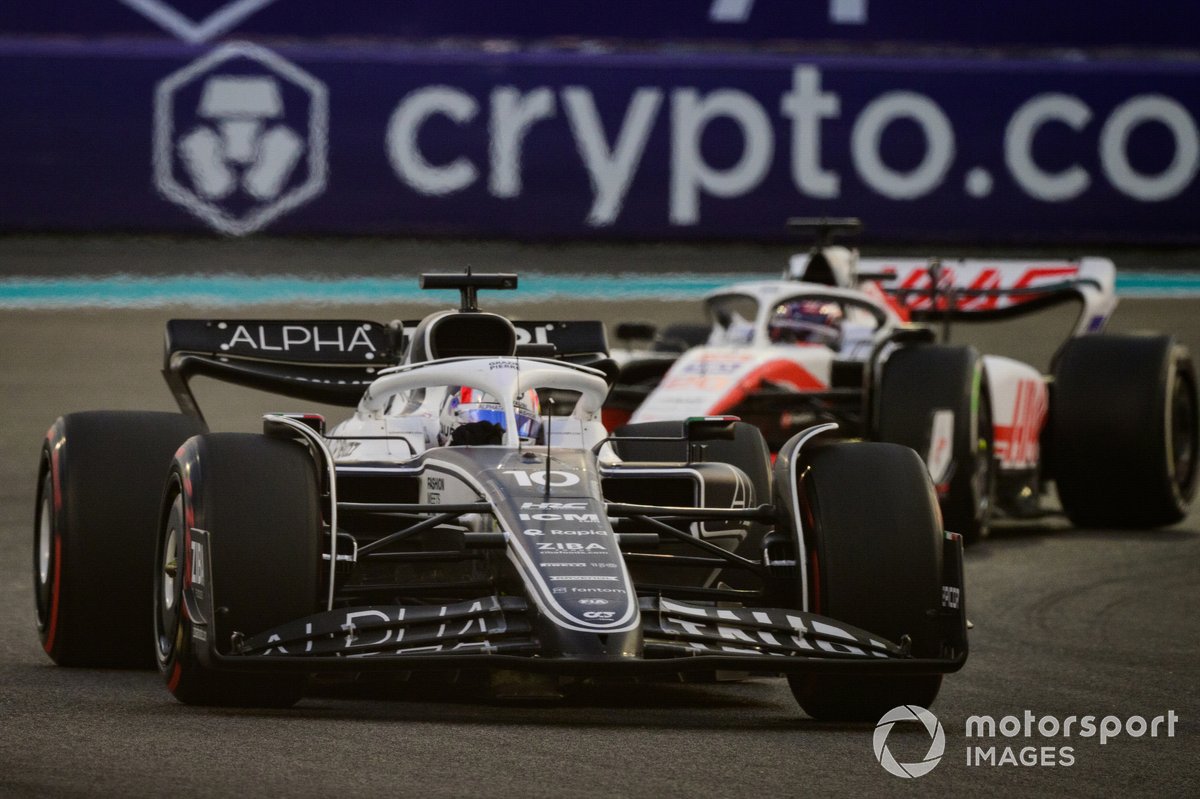 Gasly stressed that the subject is a regularly topic of conversation within the GPDA, with the extended calendar a cause for concern as it creates more opportunities to accumulate points.

"We talk about it all the time. And some guys are only four points away with 24 races and six sprints, so 30 races a year, and when it was introduced, we had only 19 or 20 races. So clearly it will make sense to get more points on this licence.

“But I believe that the FIA will look into this and find solutions to make it more fair for everyone."

Al-Attiyah expects Alonso to return to Dakar in the future