Sainz is understood to have agreed a deal to join Renault for 2018 but sources have suggested the Spaniard could make his debut for the squad before the end of the current season in place of Jolyon Palmer.

Efforts are being made to effect an early move that could come as early as the Malaysian Grand Prix at Sepang at the start of October, and Red Bull junior Gasly has emerged as favourite to replace Sainz if a deal can be finalised.

"I know there are few things going on at the moment," said Gasly, who took his second Super Formula victory of the season at Autopolis at the weekend.

"We will see in the next couple of days what will happen.

"For me, it will be amazing [to race in F1]. It's been my dream and I've been working really hard to get there.

"I'm still pushing every day to make it happen.

"This weekend I wanted to focus on my weekend and do the best I could.

"Now, we have a few days until the next race, and Malaysia will arrive quickly. Let's see how it goes. Hopefully I can be there."

Gasly's next Super Formula race takes place in Sugo the weekend before the Malaysian Grand Prix.

The final double-header then takes place at Suzuka on October 22 - the same weekend as the United States Grand Prix. 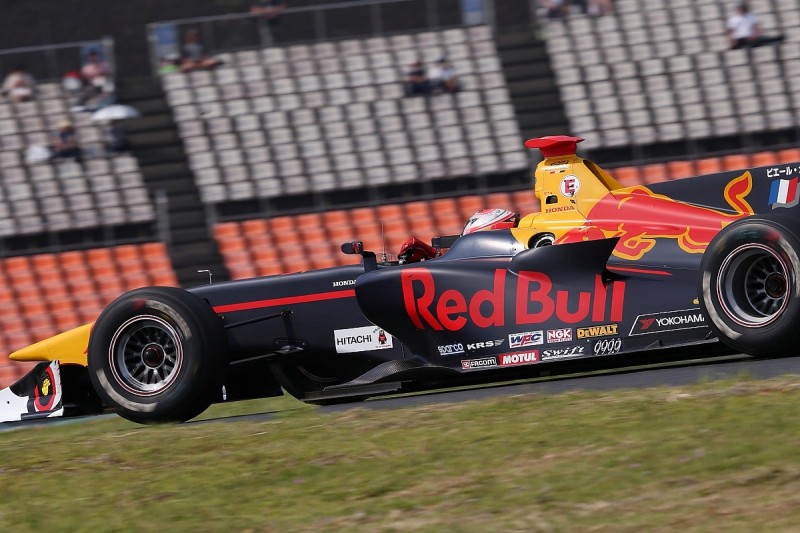 Gasly is now second overall in the championship standings after his second consecutive victory last weekend.

"I've really worked hard with the team to get better and all the hard work starts to pay off so I'm really happy and just starting to love Super Formula more and more," he said.

"It's amazing when you have the performance and when you can fight for top positions.

"There are still things that we can improve but to be in this position is a great feeling."

How grid penalties reveal a bigger problem for F1