The shield ran for the first time at Silverstone during Formula 1's first free practice session, giving technical expert GARY ANDERSON the chance to take a close look at it

I have to say I wasn't very impressed when I saw the first photograph yesterday as it looked like something my five-year-old grandson drew at school but once the protective film was off and it was on the moving car it didn't look aesthetically too bad.

With any of the designs we've seen - the shield, the halo, the aeroscreen - it's never going to be a catch-all solution. What would worry me most is the smaller objects you can get flying around, such as the damper spring that hit Felipe Massa at the Hungaroring in 2009, and the shield is a good step in the right direction to do that.

If a front wing assembly or a wheel assembly comes flying at you, there's a far greater chance the shield will deal with it. But it's a mistake to think that any such design can make it completely impossible to sustain any damage to the head, and if you have a 740kg car flying at it, nothing is going to stand up to that.

That said, this will do a very good job with small objects and much better than the halo, which Charlie Whiting last year said would stop 17% of such things. There's always some trajectory you can find to get round it, but it will be far more difficult with the shield. 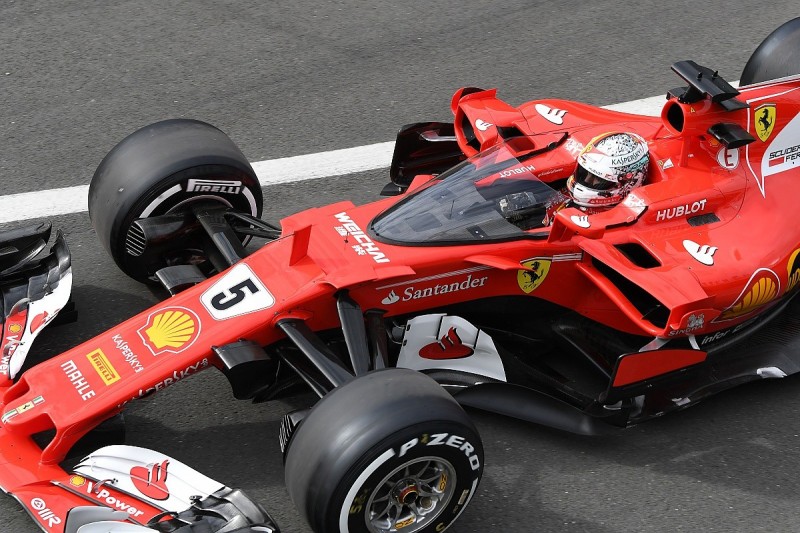 Some ask if the opening at the top is a risk to objects from above, but remember these cars and objects will be moving so it would be a very very narrow window to get through. So it's not the same as dropping an object from above on a parked car.

This is the right path to go down, and if we think of this as step one it gives F1 something to work on and refine.

While it didn't look bad, I'd like to see the button pressed to reduce it to around 80% size. Currently, it goes out to the edge of the headrests, but all you need to do is to give the driver enough of an opening to get out and clear the steering wheel as demanded by the rules.

The curvature is also a concern. To achieve that shape, you will be looking through variations in thickness, and that means there is a danger of visual distortion. Effectively, you will see things different going through Eau Rouge going up hill compared to on a normal piece of track.

It might well be necessary to flatten out the design a little to prevent that, even if it does make it more boxy and less attractive.

Vettel only did one lap with it, so it remains to be seen what he made of it. The key now is that the further research is done to understand how to evolve the shield through steps two, three, four to get the best possible design.

The shield won't offer complete protection, and it certainly wouldn't make any difference to an accident like the one Jules Bianchi suffered at Suzuka in 2014, but this is definitely a step in the right direction. 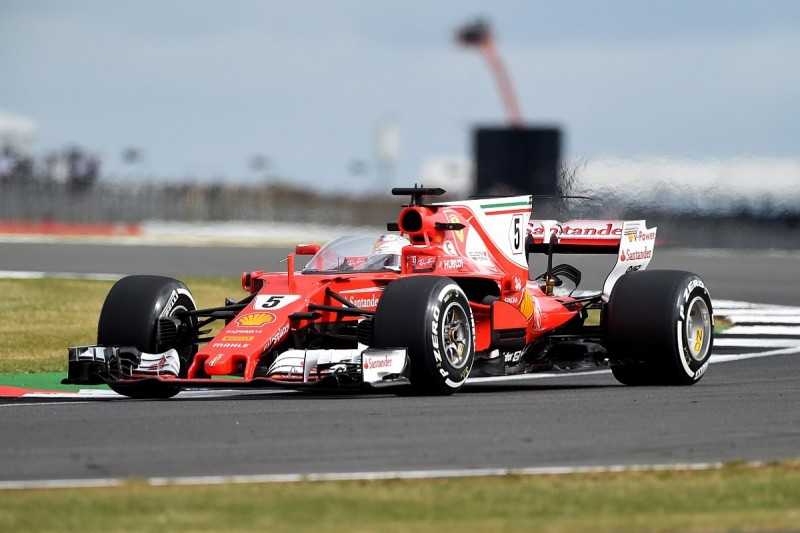