Verstappen joined simracing team Redline at the beginning of the summer and practised Spa and Monza before contesting the circuits' F1 grands prix.

During the Italian Grand Prix, the Dutchman, running soft tyres, passed Sauber's Felipe Nasr, who was on the mediums, around the outside at the first chicane.

It followed an impressive move on Nasr around the outside of Blanchimont at Spa a fortnight earlier.

Verstappen revealed he had completed both those exact moves on the racing game a week ahead of the respective races.

"It's always good because you know how much space you have," he said.

"Also on simracing, sometimes you go a bit too far and you know that you can't do it.

"I think it helps me. I mean I did it for Spa and I did it again for Monza and two times it worked on the real track.

"The overtake I did on Nasr, I did exactly the same in the sim again."

When told about Verstappen's sim training, Lewis Hamilton said he preferred not to practice his overtaking moves and instead react in the moment. 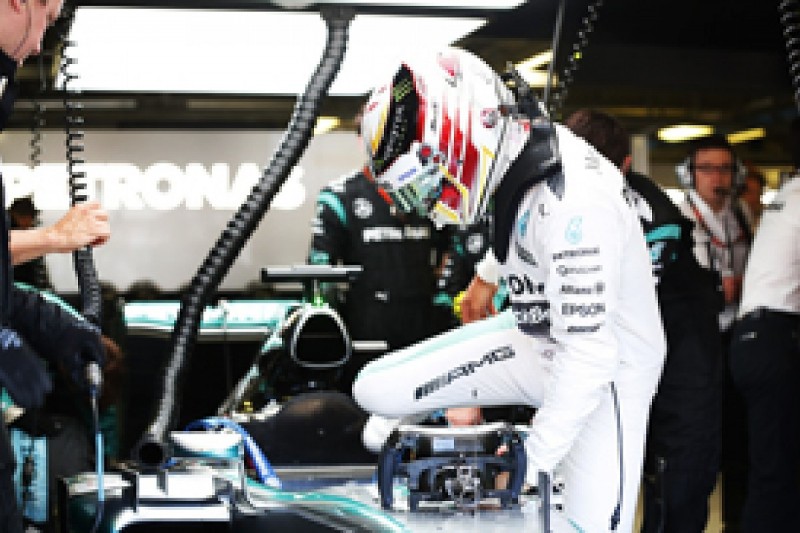 "I'm more of an edge of my seat kind of driver," he said. "I like freestyling when I'm out there.

"None of my overtaking manoeuvres are the same as the others.

"I love the spontaneity of an overtake.

"You never know when it's going to happen, you can try and plan ahead but it wont happen that lap, it might happen at different points.

"I like arriving and not knowing where I'm going to do it.

Mercedes should have paid tyre penalty