Aerodynamic regulations beyond 2020 and the halo and shield cockpit protection devices are among the items to be discussed when Formula 1's Strategy Group meets on Wednesday, Autosport understands

F1's aerodynamic rules were revamped for the 2017 season to create aggressive-looking and faster cars.

It is believed F1 bosses want to improve the racing spectacle and are therefore exploring ways in which that can be achieved in the long term, such as changing the aero rules once more.

The shield head protection device will be discussed after Ferrari's Sebastian Vettel cut short the first run of the device in British GP practice, claiming it made him "dizzy".

The FIA is exploring the idea of having a final version of the shield ready for introduction for 2018, but has previously insisted if those plans do not reach fruition it will instead mandate the halo, which has also been criticised.

Tyre compounds and the F1 weekend timetable are also expected to be discussed at the meeting, which will take place in Geneva.

A progress update on plans to reduces costs will be given, while further discussions on post-2020 engine rules are also likely to take place.

Formula 1's Live in London event, which took place on the Wednesday before the British GP, was deemed to be a success with Fernando Alonso saying he wants it to be the "first of many".

The availability of drivers for such events is to be table and it is understood there is a desire to lock down between three and five appearances per driver at such events over the course of a season. 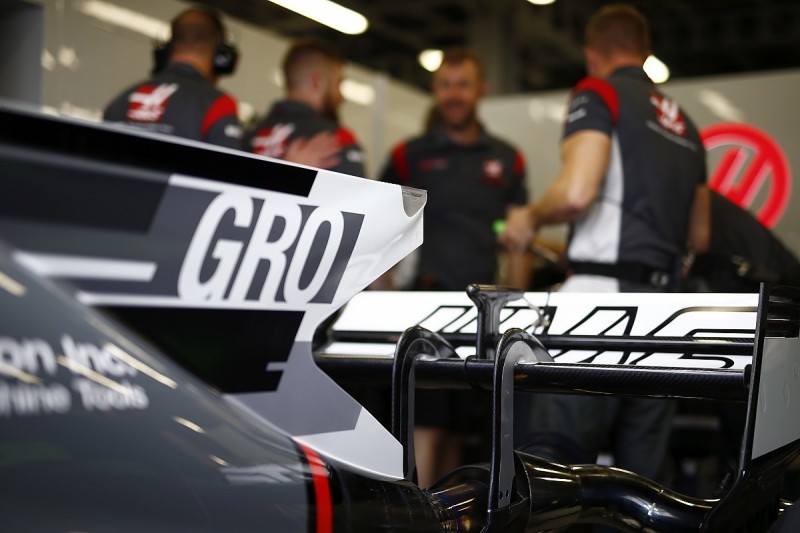